Formula 1 teams have failed to reach an agreement on the legality of trick suspension systems, with a ruling now expected from the FIA before the start of pre-season testing

Ferrari was believed to be seeking guidance on whether concepts used by rival teams were legal rather than seeking to develop its own.

Whiting's response at the time was clear in that he felt any suspension system that improved performance through better ride-height and aerodynamics would be in breach of the rules.

It is understood further discussions took place in a meeting of technical directors with the FIA last week, but there was no consensus between the competitors about what should and should not be allowed.

Various ideas were proposed - including a return to conventional suspension, a switch to active suspension or no restriction on the current hydraulic concepts - but teams' opinions were split.

It is understood that a fresh Technical Directive from Whiting giving his opinion on the situation is expected in the next fortnight. 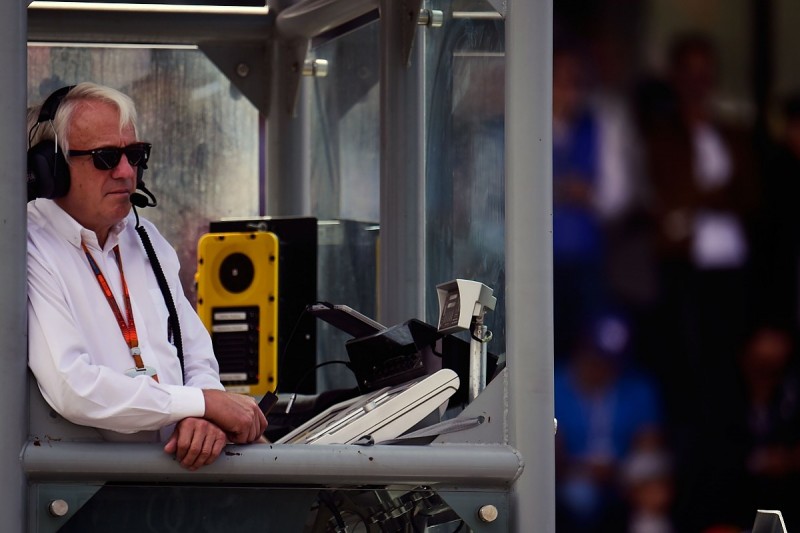 However, it is unclear whether this will impose restrictions on devices that have been developed by teams - forcing a major rework ahead of the 2017 campaign - or will state that complex systems are within the regulations.

It is hoped the ruling will deliver clear guidelines on what is and is not allowed, and doing so before testing begins at Barcelona on February 27 would at least give teams time to adjust before the season opener next month.

Should there be ongoing disagreements about the situation, it is possible the matter could result in a showdown at the Australian Grand Prix.

Teams understand that opinions from Whiting are only advisory in nature, and binding interpretations of the regulations can only be laid down by race stewards at events or ultimately the FIA International Court of Appeal.

The means that if a team is unhappy with what a rival is doing, then it can challenge it with an official protest at a grand prix.

Why the next two weeks are critical for F1 teams