Formula 1 teams are considering banning in-season testing next year as part of a move to cut costs, AUTOSPORT has learned

Discussions between teams and the FIA are ongoing about ways to reduce spending - with a big focus on more standard parts, an expansion of parc ferme rules and a reduction in the number of working personnel allowed at a grand prix.

But sources have revealed that one avenue that is also being seriously evaluated is an overhaul of testing.

It is understood that a number of proposals are being discussed, including a ban on in-season testing once again.

For this year, teams agreed to a return of a limited number of post-race tests.These have already taken place after the Bahrain and Spanish Grands Prix, and there will be further runs after the British and Abu Dhabi races.

But although some teams have welcomed the value of the tests, not all of them are convinced that they are justified because of increased expenditure and the extra stress it puts on personnel.

As well as a potential ban on in-season testing, there are also moves to cut back on pre-season running next year, and it is likely there will be only two tests now before the first race of the year.

There also appears to be little desire to run outside of Europe, because of the extra cost that entailed for teams this year as they got to grips with their new 2014 cars.

It could mean that just two pre-season tests take place next year in Spain.

The focus on such changes to the sporting rules to reduce costs has been supported by Ferrari technical director James Allison, who thinks that it may be a better way of controlling spending than changes to technical rules.

"One of things we've said is that in general the technical regulations have not been the happiest hunting ground for saving margins," he said at the Monaco GP, when asked to respond to comments from FIA president Jean Todt that current ideas were a 'joke'.

"Sporting regulations have been generally more effective in that, so if there's an amount of effort to be put into discussing stuff, probably the biggest amount of money will be saved if we focus our effort on the sporting side.

"Saying that, there always are areas on the technical side where you can save chunks of money. I think it would be wrong to say these things are a joke. 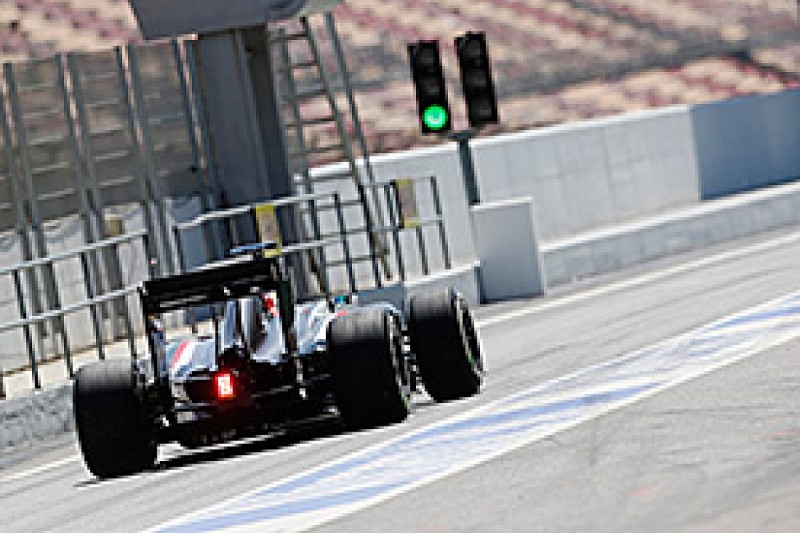 McLaren racing director Eric Boullier reckons F1 has to be careful of making too many rule changes in a short space of time, because that could actually drive costs up rather than down.

"We have to be careful. The more change we do to the regulations, the more money we could potentially spend adjusting our business to the new rules," Boullier warned.

"We know trying to keep the regulations stable over a few years is the best way to make sure we are saving money.

"At the same time, there are a couple of big discussions about the format of the weekend, the price of the engine, restriction in the windtunnel, where we could potentially save more money.

"This is what we are trying to agree for the future, but not going into any crazy decisions, because we could produce the inverse of what we want to do."

How to prevent deliberate yellow flags