Fernando Alonso and Stoffel Vandoorne only managed to qualify 13th and 14th respectively, despite Alonso having shown top-10 form in final practice on Saturday.

"Obviously it's a bit of a surprise, based on the pace we had in FP3," Boullier told Sky Sports F1 immediately after Q2. "There is a need for a big investigation.

"On his last lap Fernando found some pace in sector two and sector three, which would have helped earlier. We need to find out what's going on.

"The balance is fine, obviously there's a lack of grip, that's my conclusion for the poor performance, but they don't report anything wrong."

McLaren scored a double points finish in the Melbourne season-opener, and Alonso had started from a top-10 position, which suggests McLaren has lost relative pace in Bahrain, despite bringing further updates to the car that were missing for Australia.

"We were struggling last year in Bahrain as well, which is something we need to investigate for this layout," Boullier added.

"Our pace in Australia was not a dream, it was real in the race, and we know it will be better here tomorrow than the one-lap pace.

"But we need to find out why [we are slow in qualifying]. We need to ask some questions at the factory.

"Like all of us on the pitwall, to be honest, I'm a bit astonished and we need to understand what happened." 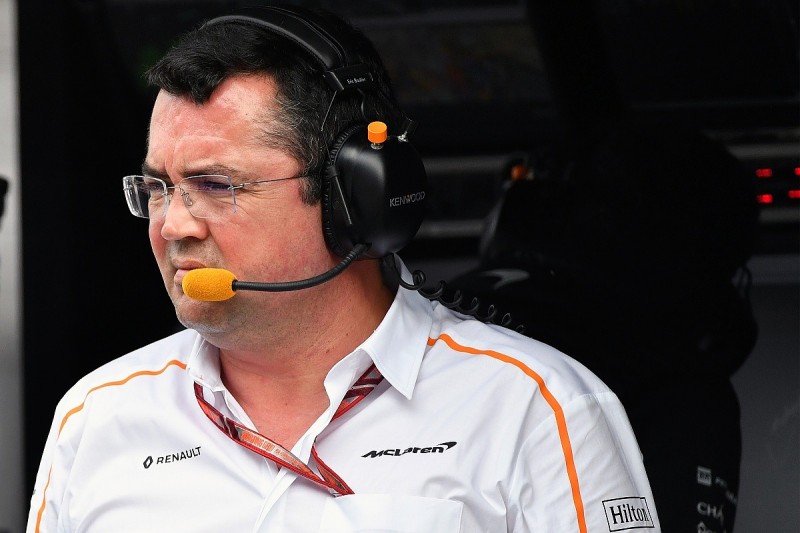