Formula 1's team of specialists tasked with shaping the future direction of the championship are focusing on improving three areas of car performance - aerodynamics, engines and suspension

F1 is keen to boost its audience and increase engagement with fans, and Ross Brawn's team, which includes former Benetton/Renault/Williams technical chief Pat Symonds, is looking at ways to improve the show.

A key focus is the technical regulations, with Brawn's team having marked out three sections of the rules as key performance differentiators.

"We're looking at the technical and sporting regulations," said Symonds, who was speaking at the MIA's Entertainment and Energy-Efficient Motorsport Conference.

"We need to use this lens [audience research] to inspect each change we want to make. Now we can say, let's decide what our performance differentiators are.

"F1 technical regulations are split into 21 sections. As we go through those sections, we can see some of them aren't very relevant to the spectacle.

"So we decided that what we wanted to do was technically, we wanted to have three performance differentiators.

"Those would be aerodynamics - it is interesting to a lot of people and no one could write rules that didn't make it a performance differentiator so we might as well expect it and make it one of the things that matters.

"Equally, the power unit. For manufacturers involved in F1, it's important to them. It interesting to fans so let's make it a performance differential.

"Finally is suspension - and by that I mean the way we treat the tyres, the way the teams use the tyres. 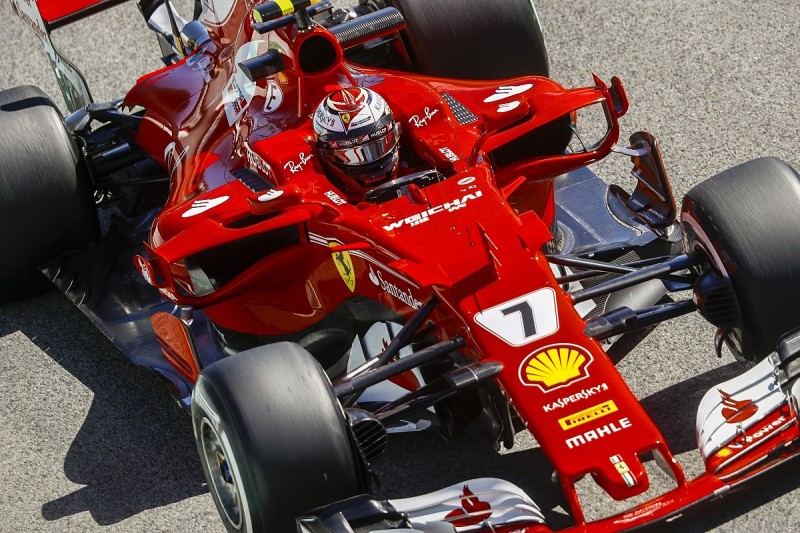 "Those are the three technical differentiators that we want to see.

"There will be others - drivers, pitstops, pit crew, strategy. But these are the technical things we're really going to focus on."

The F1 technical team is also looking at other aspects that need addressing, such as costs and predictability of races.

"We need to look at the costs," Symonds said. "Costs are making it difficult for those further down the field to make an impression on the leaders.

"We want to get rid of predictability. Over the last couple of decades, the worst times in racing have been when the result has been predictable.

"We had a little bit of it with the Mercedes domination. At least for a couple of years we didn't know which driver might have won.

"We want to look at the spectacle, we want visual appeal, we want to recognise the role of the driver.

"We need to look at the problem of the live audience and the TV audience as they have different requirements.

"And we have to look at the race week experience. It's no longer good enough to think about just what happens on Sunday."

What we would change about Formula 1