An engine freeze, the final 2021 calendar and a sprint race experiment will dominate talks between teams and category chiefs in a meeting of the Formula 1 Commission on Thursday

The meeting, which will be attended by F1 management, teams, and the FIA, is set to vote on a series of changes that could have huge ramifications for the championship over the next few years.

As Autosport revealed on Wednesday, F1 is expected to tell teams that it has given approval for the Portuguese Grand Prix to go ahead on 2 May.

The move, while finalising the opening stages of the season, will however require some extra commitment from teams because of quarantine restrictions in the United Kingdom.

Portugal is currently on the UK's 'red list' of countries where anyone returning needs to complete a 10-day hotel quarantine on arrival.

With elite sports having not been granted an exemption, it means F1 personnel are included on such a requirement, so any staff attending the Portuguese Grand Prix will be unable to return home prior to the following event in Spain.

One of the most interesting decisions that will be taken is whether or not to approve a proposal from F1 to trial sprint races at three grands prix this year.

F1 wants to run a Saturday 100-km sprint qualifying race at the Canadian, Italian and Brazilian Grands Prix this year to see if the change of format helps improve the weekend experience.

While a previous push to trial reversed-grid races failed to get unanimous support, because Mercedes was wholly against the idea, there may be more backing for a sprint race format.

Furthermore, a new governance structure that has been introduced for 2021 as part of the new Concorde Agreement means that unanimous support is no longer needed.

The most complicated discussions of the meeting, though, could revolve around the possibility of an engine freeze from 2022. 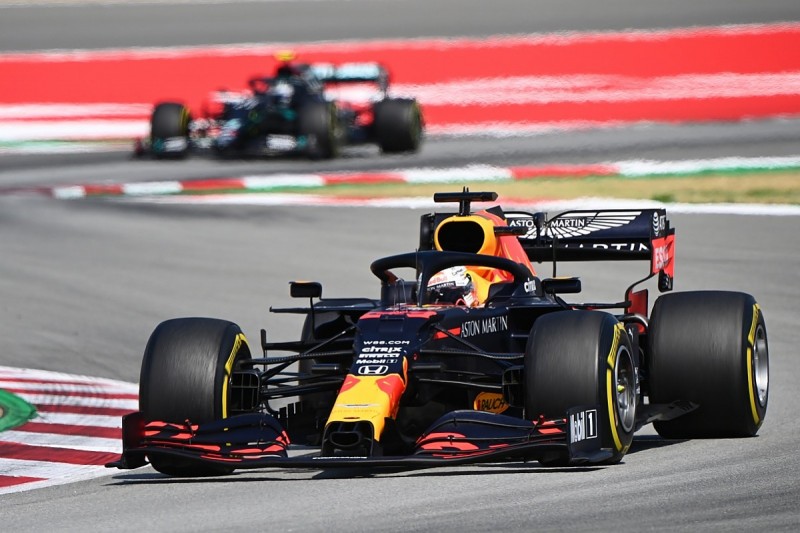 The proposal has been pushed hard by Red Bull, which wants a freeze in place so it can take over the Honda engine project from next year without the need for an expensive development budget.

But the move is not just about Red Bull, because F1 is clear that if a freeze is in place from 2022 onwards, then that will mean manufacturers can focus their efforts and budgets solely on a future powerplant that should come into play for 2025.

The situation is quite complicated though, because a push to use ever-greater sustainable fuels means that there could be the need for some engine developments in the short term.

Furthermore, there are some concerns that if one engine manufacturer finds itself on the back foot at the start of 2022, the lack of any development could leave them facing several years of struggle.

One idea being looked at, but not yet agreed, is for some form of equalisation structure to come into play - which will allow for all the power units to deliver roughly the same amount of performance.

This could be achieved through allowing an increased fuel flow for any engine that is down on power at the start of 2022.

But such a 'Balance of Performance' strategy for F1 risks opening a can of worms and has not so far had universal approval from all teams.

Podcast: Why McLaren can become an F1 force again

Why F1 shouldn't wed itself to tradition over sprint race decision