A statement from the FIA announced that the Brition died from a pulmonary embolism in Melbourne, on the eve of the season-opening Australian Grand Prix weekend.

Whiting had been present in the Albert Park paddock on Wednesday.

FIA president Jean Todt said: "It is with immense sadness that I learned of Charlie's passing. Charlie Whiting was a great race director, a central and inimitable figure in Formula 1 who embodied the ethics and spirit of this fantastic sport.

"Formula 1 has lost a faithful friend and a charismatic ambassador in Charlie.

"All my thoughts, those of the FIA and entire motorsport community go out to his family, friends, and all Formula 1 lovers."

Whiting first worked in Formula 1 for Hesketh Racing in 1977, but became best known working his way through the ranks at Brabham to become its chief mechanic.

He played a key role in helping Nelson Piquet to the world drivers' championship in 1981 and 1983 and would stay at the team until it was sold by then owner Bernie Ecclestone in 1988. 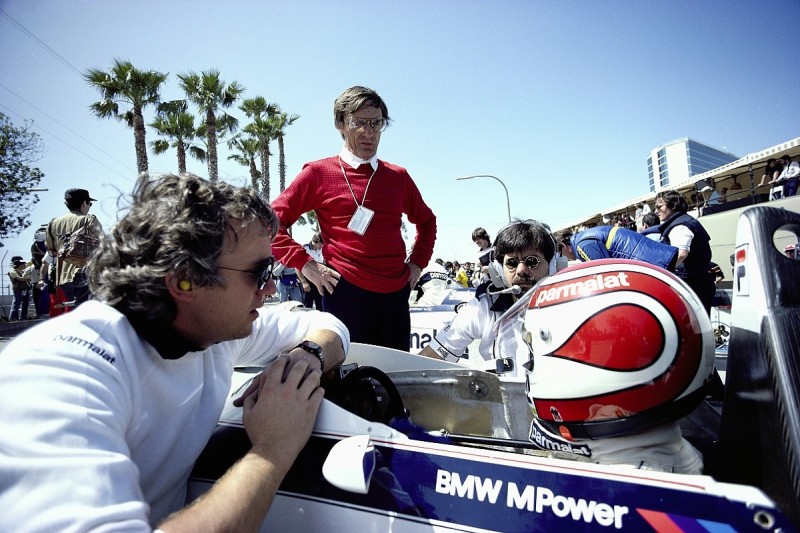 He moved to a position as FIA technical delegate, with the blessing of Ecclestone, and then became FIA director and safety delegate from 1997.

His role included overseeing track and car safety, technical and procedural matters on grand prix weekends plus starting the race itself.

Whiting was instrumental in pushing for improved safety standards in F1, and was a driving force behind the introduction of the halo at the start of last year, which was credited with saving the life of Charles Leclerc after his crash at the Belgian Grand Prix.

Speaking last year, Whiting said that a number of technical advances had contributed to making F1 so safe and allowing Leclerc to walk away.

"All of those things have been done gradually over the years and they also play a part in the outcome."

It is not yet known how the FIA will replace Whiting for the Australian GP weekend.

Whiting's race director role meant he was the lead official and in charge of everything rules related, from safety requirements and rule interpretation to the management of practice, qualifying and the race.