Ferrari will prioritise Vettel early in 2019 F1 season if necessary 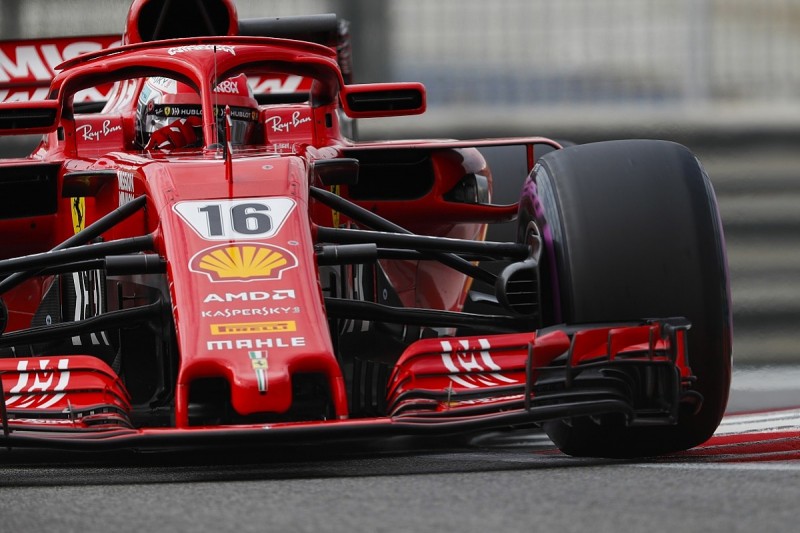