Ferrari does not believe its Spa straightline speed deficit to Red Bull will prove to be a concern at its home Formula 1 race at Monza next weekend.

Red Bull swept to a dominant victory in the Belgian Grand Prix on Sunday as Max Verstappen charged from 14th on the grid to win ahead of team-mate Sergio Perez.

The performance saw both Red Bull drivers display a mighty straightline speed, allowing Verstappen to ease past cars using DRS at the end of the long straights.

Red Bull has been strong in a straight line all season long, putting it in a good position to spoil Ferrari’s homecoming next weekend at Monza, the fastest track on the calendar with speeds nearing 220mph.

Asked by Autosport how much of a worry the straightline speed deficit to Red Bull was at Spa with a view to Monza, Ferrari team principal Mattia Binotto downplayed the concerns, noting the different set-up approach that would be taken.

“In view of Monza, it is not, because we have as well a lighter wing to run here in Spa, but we didn’t use it because we believe it was not the right choice,” Binotto explained after the race.

“Considering tyre degradation and the high temps of today, what is more concerning for me is to see [Red Bull] have been capable of running a lower downforce but still having a great type of speed in the middle sector where you need downforce.

“I think they’ve got both, low drag and high downforce, great downforce on the car.

“So for Monza, certainly we will run a different type of wing, lower drag, so the speed itself will not be the concern.

“But once again, for the next races, I think it’s more the overall performance of the Red Bull shown today that is a concern.” 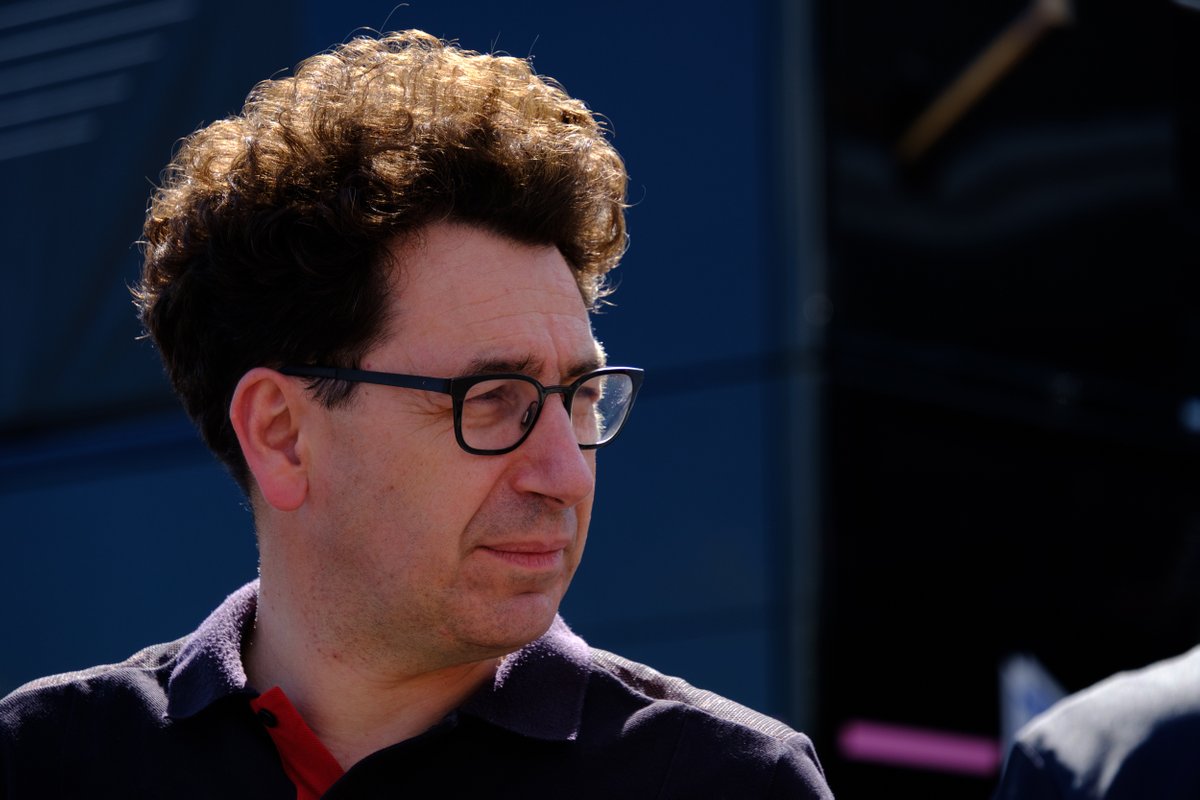 Ferrari opted for a slightly higher downforce package than initially planned for Spa, only running the lower drag rear wing on one car for practice on Friday.

This was because it wanted to aid Charles Leclerc’s fightback from a grid penalty for a power unit change, allowing him to make better progress in clean air through the more twisty middle sector.

All teams had to account for the introduction of a new technical directive at Spa, which aimed to measure how much cars were porpoising in a bid to curb the phenomenon and ensure teams were within a certain limit.

Compromises had to be made up and down the grid to cope with Eau Rouge, where the change in elevation causes the cars to bottom out.

But Binotto denied the technical directive had led to Ferrari’s poor performance at Spa, where it struggled with tyre degradation and could only record a best place of third with Carlos Sainz, who finished 26 seconds off Verstappen.

“I don’t know the way it has affected the other teams, but in terms of Ferrari, it has affected in a completely negligible way,” Binotto said of the technical directive.

“So it’s not the answer for our lack of performance today. It’s the type of track where you need great efficiency, both in terms of aero and power unit, and I think simply Red Bull today have got a better package in that respect.

“On top of that, they had the better tyre degradation. It had nothing to do with bottoming. So that’s not the reason. So we need to look at different type of reasons in order to improve that.”