Ferrari is planning to unveil its new Formula 1 car for the 2022 season in the middle of February, shortly before the start of pre-season testing in Barcelona.

F1 will undergo a technical overhaul for next year following a significant change in the regulations that has focused on the aerodynamic performance of cars, with the aim of making them easier to race and overtake with.

Ferrari will enter next year looking to build on its improved performance through 2021 that saw it recover from its worst season in 40 years to finish third in the standings, scoring five podiums and two pole positions.

“The car will be presented middle of February,” Binotto said.

“We have not decided yet the date. From the 16th to the 18th of February, that will be the date, but it’s something that will be finalised in the next weeks.”

Binotto added that Ferrari was yet to decide on a name for the new car but was encouraged that everything was going “according to plan” in its design and development.

“We know that we have no references to the others and the competitors,” Binotto said.

“That’s the most difficult one, we have no guide on what is going on with the others. But it’s important for me to know that we are reaching our objectives and it’s progressing to plan.

“We know that the change in the regulations is a big opportunity, and for us as well, [it’s] an opportunity.

“We’ve got a budget cap since 2021 which will be even more restrictive next year, again a big challenge. But on all of that, I have to say the team is well organised and, for me, working strong.” 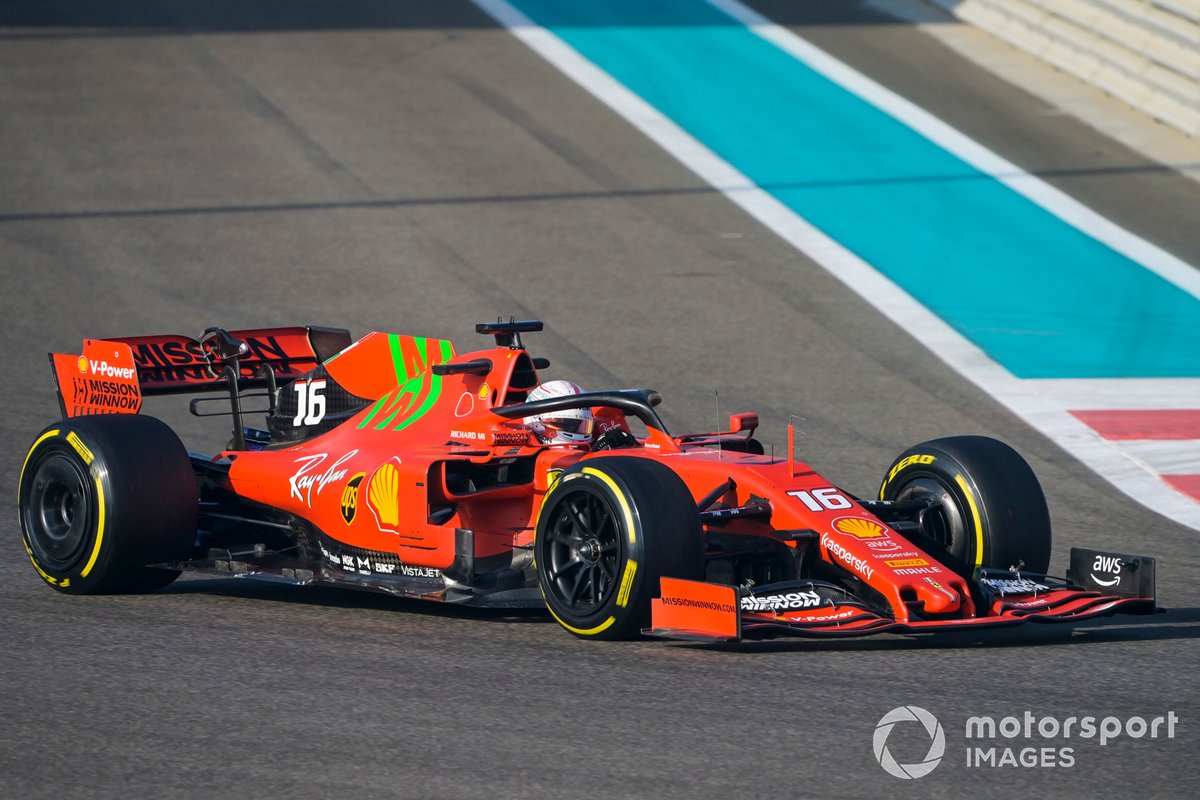 One change already confirmed for Ferrari next year is the end of its title sponsorship agreement with Mission Winnow, a campaign belonging to long-serving partner Philip Morris International (PMI).

Binotto had previously said it was unlikely Mission Winnow would continue as Ferrari’s title sponsor, and said during the call this week that talks were ongoing about what the PMI partnership would look like going forward.

“I think there are many opportunities on which we may collaborate with them, keeping them as partners,” Binotto said.

“We have options on the table at the moment, and we are still talking with them. They will hopefully remain still as a strong partner.

“But it will take some more days and some more weeks. At the moment, there is not very much I can announce.”