He has made a push to cut out bureaucracy at the outfit, streamlining decision-making processes and simplifying the staffing structure to ensure that it is more reactive to making the necessary improvements.

To help achieve this, Ferrari has cut back on the number of consultants it uses, while also focusing on ramping up the areas where it knows more performance can be found.

Di Montezemolo has also demanded that the schedule of its update programme be accelerated - which has meant external suppliers being asked to reduce the time it takes for new parts to be delivered to the team.

A statement issued on Ferrari's website outlining the tweaks said: "The aim of all these changes is for Ferrari to be able to react more quickly, ready to gather and make the most of information both drivers provide during race simulations, but above all, whenever they take to the track."

Mattiacci had his first race in charge of the team in China last weekend, and said that it was ready to do whatever it takes to return to the top.

"I will discuss things with the chairman [di Montezemolo], and clearly what is needed we will do," he said. "Even going to the market [to hire people] - but with a clear idea that it is not just for the sake of shopping.

"It is only if we find someone that will bring extremely added value to a team that according to all of us is one of the highest level teams in F1. That is the philosophy. What is needed will be done." 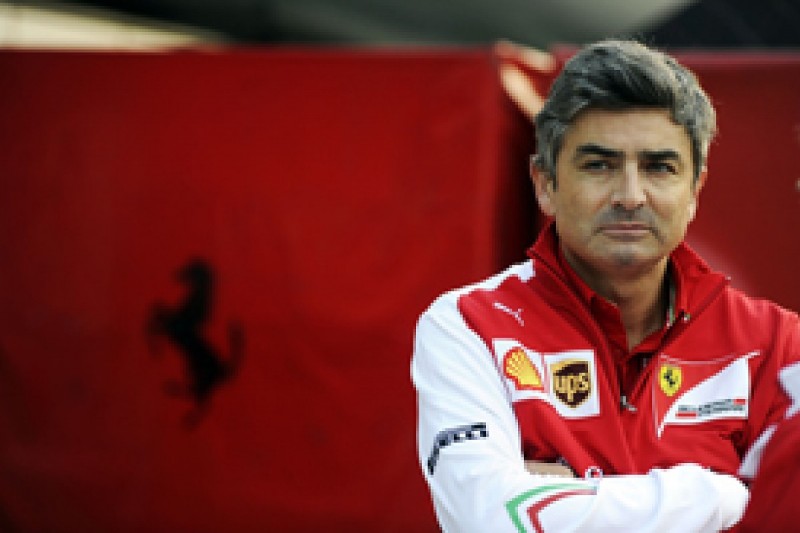 Ferrari may have been put on the backfoot by Stefano Domenicali's decision to resign after the Bahrain Grand Prix, but it is clear his departure has opened up an opportunity to make more sweeping changes.

New team principal Marco Mattiacci has been thrown in at the deep end, but his lack of F1 experience gives the outfit a great chance to benefit from the insight of a highly-ambitious manager with no previous baggage.

The talk has been of no holding back in making the changes needed. His comment about 'going to market' is significant because it shows that Ferrari may be ready for a pretty major overhaul.

Yet one of the biggest issues for Ferrari has always been closer to home - in dealing with the machinations that take place within the corridors of Maranello.

So in the short term, streamlining those processes, getting rid of over-complicated management structures and speeding up the through-put of new parts is a sign that Ferrari understands where things have gone wrong.

It knows that change is essential.