After the violent bouncing that trademarks the 2022 generation of cars was exacerbated in Baku, F1 drivers across several teams urged the FIA to take action amid health concerns.

The FIA responded ahead of the Canadian Grand Prix by issuing a technical directive to help combat the effects. It informed the teams it planned to formulate a metric to measure the vertical acceleration loads of the cars and force teams who are affected the most to dial out the bouncing.

But crucially the FIA's head of single-seaters, Nikolas Tombazis, also offered teams the option to add a second stay to strengthen the floor, a solution which was found on the Mercedes cars during Friday practice in Montreal.

Mercedes removed the second stay on Saturday after rival teams suggested there were grounds to file a protest, as Tombazis' technical directive was only advisory in nature and its car could therefore still be declared illegal by the FIA's scrutineers. F1's current technical regulations formally only allow a single floor stay to stiffen up the floor. 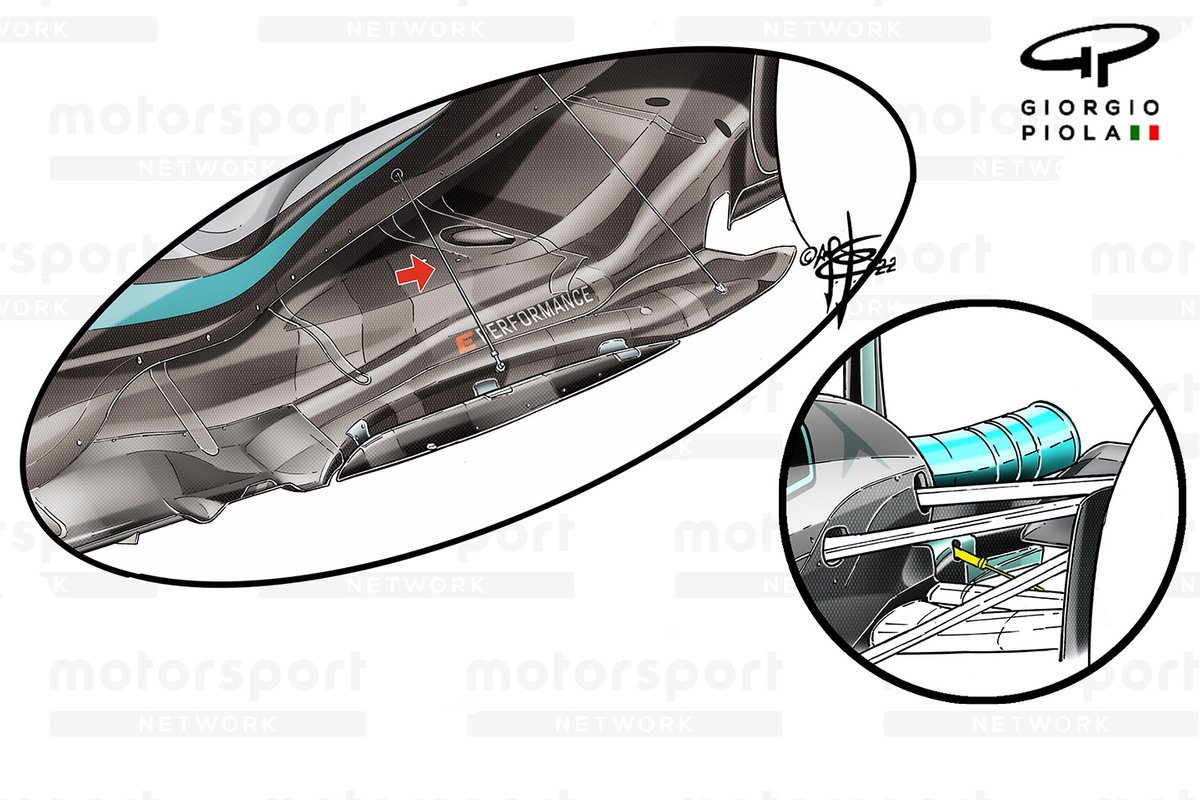 Ahead of further meetings this week to find a compromise on 2022's hot topic, Ferrari chief Binotto said that by issuing the technical directive the FIA did not follow the correct procedures, as it was not a change to the regulations.

“You cannot change the regulation through a TD. And that's governance.”

The FIA could push through a regulation change without the teams' approval on safety grounds, but it would still have to be ratified by its World Motor Sport Council. The council's next gathering takes at the end of the month ahead of the British Grand Prix, so in theory a rules tweak could be in place before the next race.

“But you do not change the regulations with a TD. So that's why we sent that to FIA, for us these TDs were not applicable.

“As a matter of fact, I think that they have been issued by mistake, I think that as first as you said part of it, the metric has not been applied. The extra brackets have been not fitted in any car for the weekend. So a big noise for nothing.” 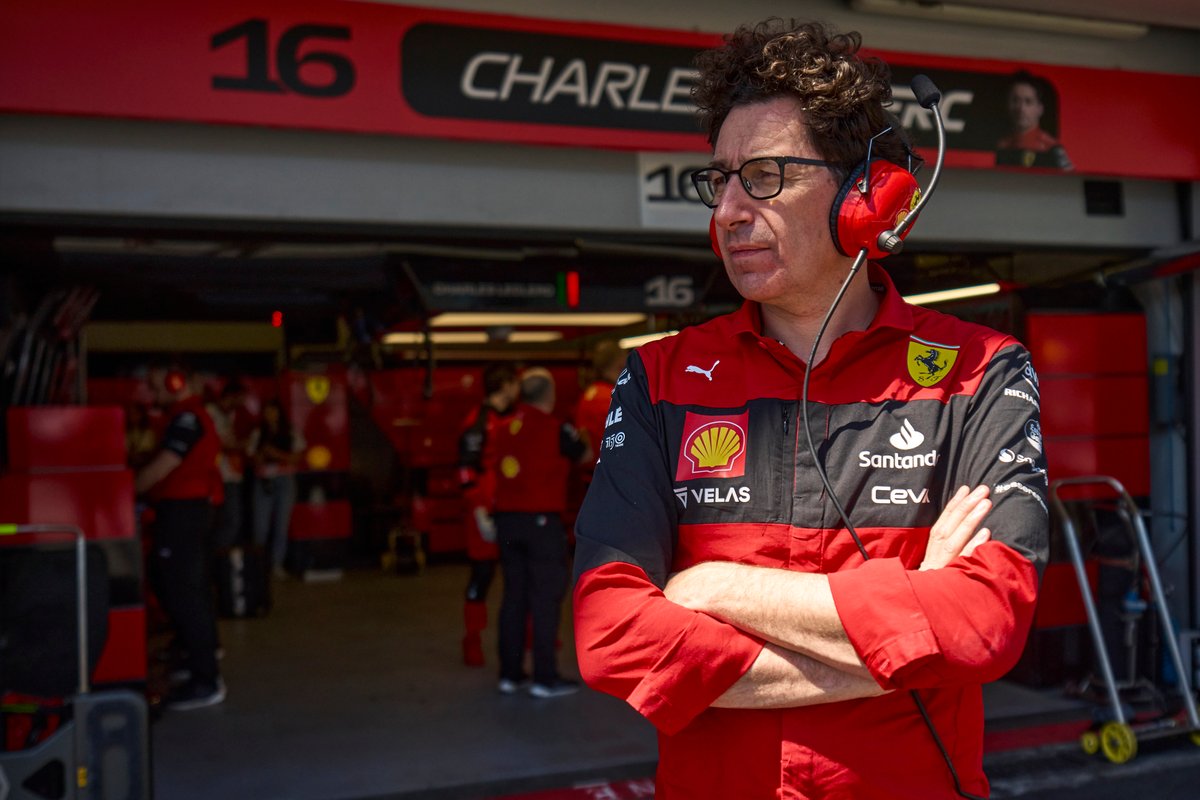 Binotto did admit porpoising was worth addressing in the future to ease concerns over the long-term health of the drivers, but he believes the issues might be mitigated without FIA intervention as teams continue developing their 2022 cars, which are still relatively new.

In Montreal the affected teams, including Mercedes, already saw the effect reduced as it chased performance while running the car higher at the same time.

“Porpoising, it's something that we need to tackle for the future and try to reduce it, and we need to do that through maybe technical change,” he added. “In saying that, to date it has not been such an issue.

“It's track related. I think the cars are developed; they will be developed as well.

“It's a technical issue that needs to be discussed and how we do that, I think for me it's an open question.”