The various strands of the Ferrari Formula 1 team still need to work more closely together, despite sharing a single Italian base, according to new team principal Marco Mattiacci

The former CEO of Ferrari North America has conducted a thorough review of the Scuderia's working practices since taking over from Stefano Domenicali ahead of April's Chinese Grand Prix.

The high levels of cooperation between Mercedes' separate engine and chassis bases at Brackley and Brixworth are considered crucial to its success this season, suggesting a team like Ferrari - with a single base in Maranello - should also have had an advantage under this year's new rules.

But Mattiacci refuted this suggestion when quizzed by AUTOSPORT.

"What you say is counter intuitive; [that teams based] all in the same place should be faster than people that are [separate]. It is not necessarily [the case]," he said, when asked by AUTOSPORT why teams with separate chassis and engine bases, such as Mercedes and Red Bull, might be making faster decisions than Ferrari.

"It's not just the decision of process, it is the way people cooperate with each other.

"It is not because if you have different geographical areas that necessarily [you] should be slower than teams in the same building like we are.

Four-time world champion and ex-Ferrari driver Alain Prost recently suggested traditional F1 teams like Ferrari needed to rethink their approach in order to return to the top of the sport. 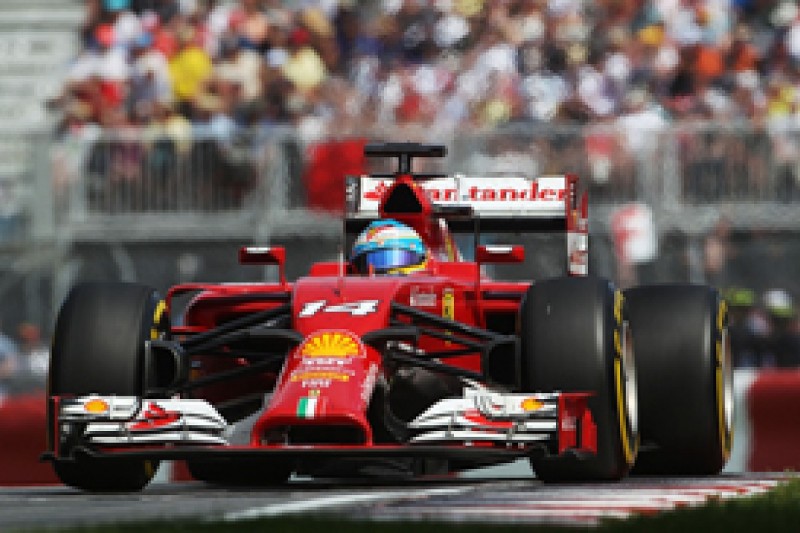 Mattiacci addressed Ferrari staff at Maranello on Tuesday, outlining his plan to revamp the Scuderia by making it more innovative, and getting it to operate more efficiently and quickly.

Mattiacci reckons Ferrari is making progress, but that it will take time to turn the fortunes of such a big team around.

"When you take a company [the size of Ferrari] I don't think that if in one month you see progress that you need Marco Mattiacci," he told AUTOSPORT.

"There is much work to do but we are definitely moving in the right direction.

"There is a very strong dialogue with all my colleagues and I think there's a mutual understanding that we need to improve.

"Motivation is at a good level."