Wehrlein, who has joined Sauber for the upcoming season, was involved a huge crash during the Race of Champions event on January 21.

The former Manor driver appeared to be unscathed, but Sauber revealed earlier this month that he was still undergoing medical checks to his neck, before he was eventually ruled out due to a back injury.

GP2 runner-up Giovinazzi will stand for Wehrlein alongside Marcus Ericsson in Sauber's new C36 in the test that starts on February 27.

It will be the first time the Italian drives a current car, having only previously driven a two-year-old Ferrari at Fiorano.

"We took the decision that Pascal will not be driving in the first test in Barcelona. We will monitor his medical progress and will then decide on the next steps," said team boss Monisha Kaltenborn.

Wehrlein added: "It is a pity that I cannot be in the car during the first test days, but I will be in Barcelona in order to get familiar with the team's procedures and also to follow the Sauber C36-Ferrari on track." 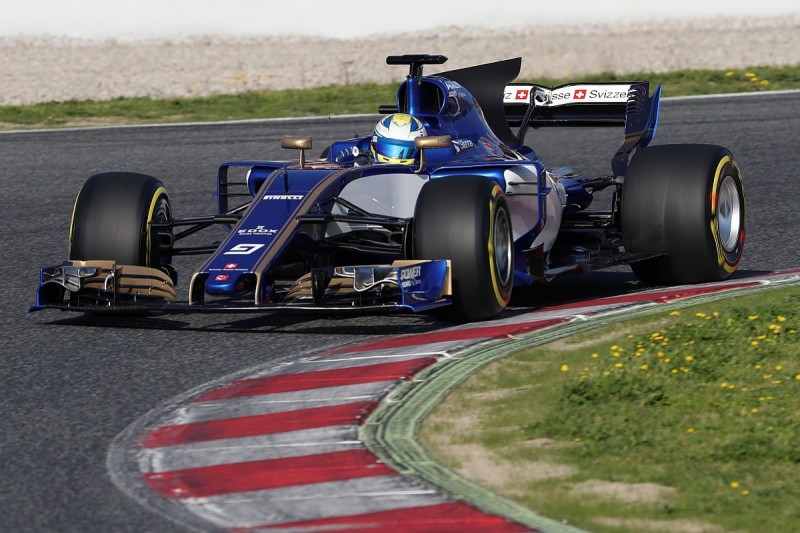