The four drivers from Haas and Sauber have informed the FIA they will use a second internal combustion engine, turbocharger and MGU-H of the season in Monte Carlo.

Drivers are allowed three of each components before incurring grid penalties. It means Haas and Sauber have used up a penalty-free change without getting a big performance boost from it, because it is believed that Ferrari does not plan to introduce its second specification of 2018 engine upgrade until next month's Canadian Grand Prix.

Haas team principal Gunther Steiner said his squad wanted to run the new components on track to validate them before the next race in Canada, which is at a more power-sensitive circuit.

While it means the first change has been triggered after just five of 21 race weekends, the second and third set of components can last longer than the first.

This is because the engine components a team starts the season with must be used for every practice session, qualifying and the race, whereas the GP weekend mileage can then be shared around different engines as more are introduced to the pool.

"It's just a cycle, that is what is planned," said Steiner.

"This weekend what we're doing is keeping the power unit for the whole weekend, and then from Canada onwards we put unit number one in FP1 and FP2, and use the race unit only on Saturdays.

"It's just a cycle so we can survive with the three engines over the year."

If Ferrari brings its second-specification engine to Montreal, it is likely only Sebastian Vettel will have use of it.

Vettel's team-mate Kimi Raikkonen required an engine change during the previous race weekend in Spain, which means he is already on his second combustion engine, MGU-H and turbo, but is using the same specification as what he started the season with.

It is not yet known when Raikkonen or the Sauber and Haas drivers will move onto the second specification of Ferrari engine. 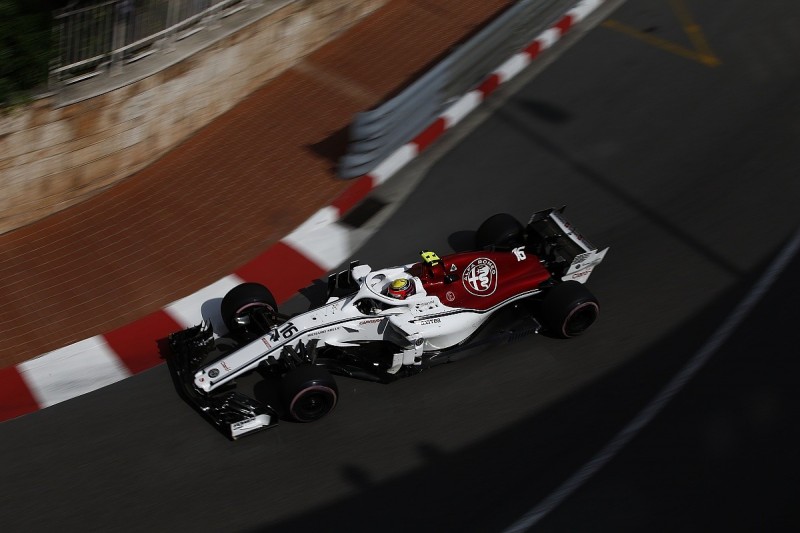