An image of an F1 concept for its planned car overhaul leaked ahead of this weekend's Singapore Grand Prix, with a full set officially revealed after Friday's opening practice session.

F1 wants to dramatically change the appearance of the cars and make them produce better racing. Arrivabene said: "I was looking the cars presented a couple of days ago by Ross. It's a good exercise.

"I was asking our engineers what they thought about it.

"They said it's a bit underwhelming in their opinion and it looks like an old ChampCar but it's an exercise."

Economic restrictions are part of the sweeping changes F1 envisions for 2021, but Ferrari is known to be opposed to the idea that was first officially tabled in April.

It has since been suggested that the $150m cap will not be introduced for 2021 and will instead be phased in over multiple seasons, as will a planned staffing limit. 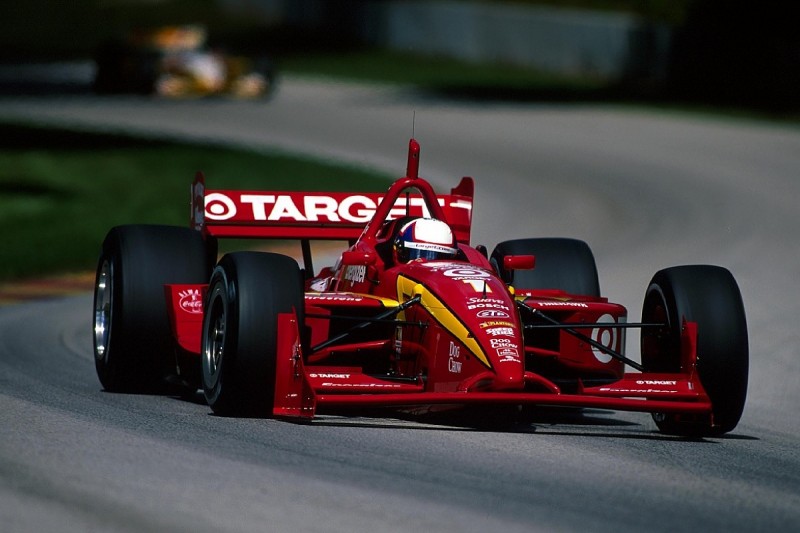 "The objective of everybody is to save money, to reduce costs," said Arrivabene. "The question is not the what, the question is how.

"How do we want to continue to develop cars that are beautiful for the public? It's not an easy equation.

"Everybody goes their way sometimes, but I think at the end we can find the solution."

Ferrari's former boss Sergio Marchionne issued a quit threat amid talk of F1's rule changes, but that stance was recently softened by his successor Louis Camilleri.

Arrivabene was coy on Ferrari's position on both a budget cap and committing to F1 beyond 2021, although hinted it would remain opposed if it feels overly restricted.

"Concerning the future, the Concorde Agreement, I spoke with our CEO," he said.

"The decision is something that is not mine. It's going to be a strategic decision that involves the overall group.

"If somehow a certain agreement is not taking into consideration where the Ferrari is in the market, the DNA of Ferrari... I repeat, it's a strategic decision.

"Of course I give my information, we discuss about this, but he is the person who is going to talk with the appropriate people."