The two-time Monaco winner is seventh in the 2018 championship, the leading driver behind the Mercedes, Ferrari and Red Bulls.

McLaren has struggled to make a major impact so far this season but Alonso said the unique demands of Monaco was an opportunity to score a big result despite knowing "the limitations of our package".

He also said the first-lap crash in the Spanish GP, when Romain Grosjean spun in front of most of the field, was a reminder that nothing could be taken for granted.

"Monaco is one of those tracks that tends to level the playing field a little and it's a bit like throwing a dice," he said.

"As we saw in Spain, even if you qualify well it doesn't mean you won't fall victim to drama which can change things around.

"So, we need to maximise everything on Saturday, and then fight hard on Sunday to earn as many points as possible." 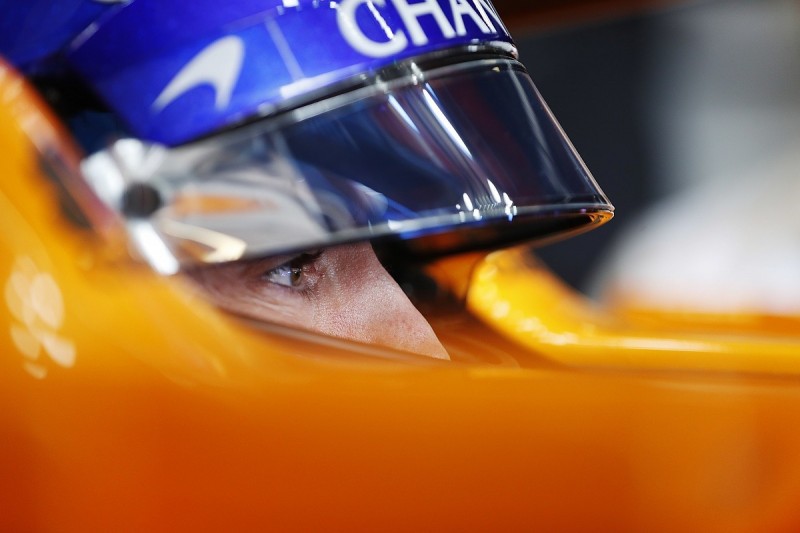 Alonso missed last year's Monaco GP to make his Indianapolis 500 debut and said it was "really exciting" to be returning to the principality.

"I loved the Indy experience of course, but Monaco is also a really special place to go racing," he said.

"It's one of the most technically challenging circuits of the year simply because of the level of skill and concentration you need to get around lap after lap 78 times, as well as negotiating the traffic, strategy, weather and everything else this crazy race throws at you."

McLaren racing director Eric Boullier said the race gives the team "all to play for".

"It'll be great to see Fernando back in the cockpit around this track alongside Stoffel, and interesting to see how we fare there with our updated package.

"It goes without saying that reliability is a key factor in Monaco, and since there tends to be a fair amount of drama, finishing the race with both cars intact is the first step."

Why Monaco is still F1's most vital race