Verstappen was angry with Massa after qualifying, when he felt that his preparation lap ahead of his Q3 run was wrecked by the Williams diving inside him ahead of the final corner.

Asked afterwards whether he planned to speak to Massa about the incident, Verstappen said in a joking manner: "Well he's a Brazilian - so there's not much to discuss".

That remark went down badly in Brazil and prompted widespread criticism from fans.

Massa became aware of the reaction and confronted Verstappen ahead of the Sakhir race to discuss it.

Speaking to Brazilian radio station UOL Esporte on Sunday night, Massa said: "I told him earlier today, 'Be careful with your words because you will have a Brazilian Grand Prix at the end of year and you will have to race there. So be careful what you say'.

"Without a doubt, it was not right to speak about Brazilians without even knowing what he was talking about." 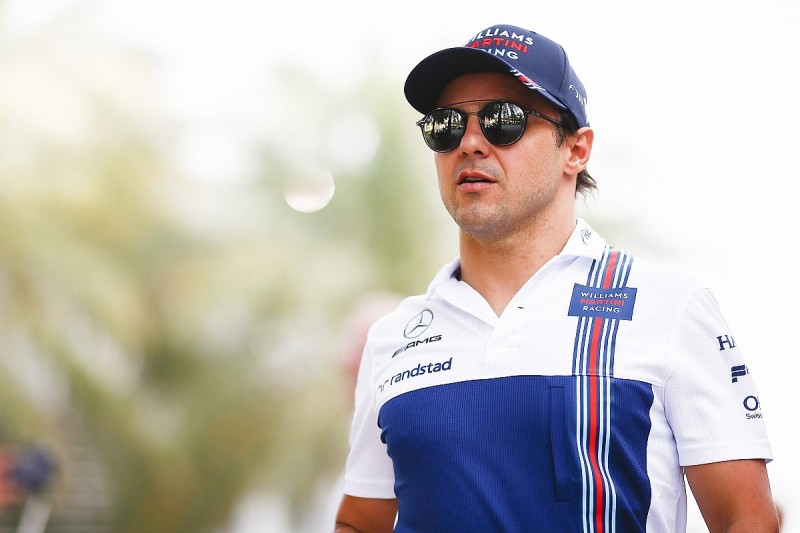 Massa added that he was also baffled by Verstappen's criticism of his driving, because he did not feel that he had done anything wrong in going past him in qualifying.

"He didn't know what he was talking about, because I didn't do anything that bothered him," said Massa.

"Maybe he wanted to find a reason for being beaten by his team-mate and he needed someone to blame.

"I told him, 'The same thing happened between [Nico] Hulkenberg and myself, and did you see anyone complaining?'

"Before you start a lap, you have to be in the best possible position. If you are not able to do that, it's your own fault."