Formula 1 has revealed that the German Grand Prix could return to the calendar at a different venue in the future, following confirmation Hockenheim has lost its place 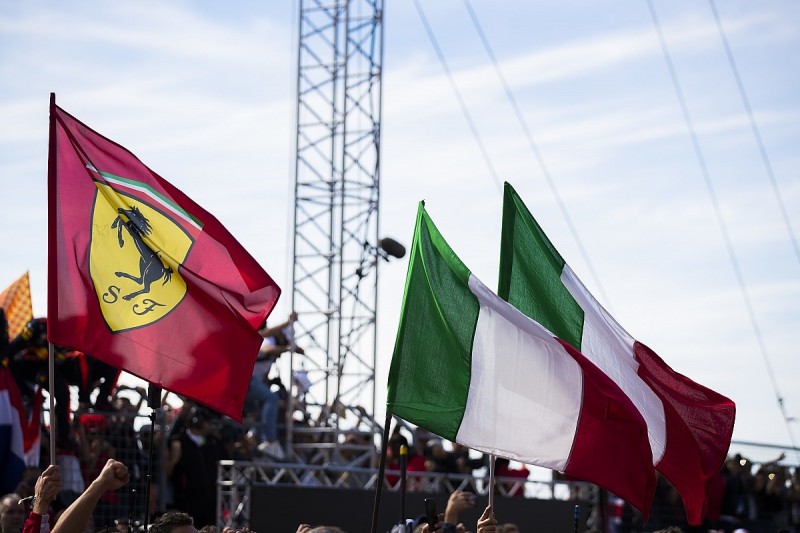