Formula 1’s spate of crashes over the Baku weekend are a consequence of a recent trend of teams and drivers chasing lap time gains under braking, reckons Alpine’s Esteban Ocon.

With the Azerbaijan Grand Prix practice sessions having been hit by a few incidents, Saturday’s qualifying session was stopped four times with red flags as a number of drivers hit trouble.

Lance Stroll and Antonio Giovinazzi both crashed at Turn 15 in Q1, while Daniel Ricciardo (in Q2) and Yuki Tsunoda in Q3 nosed their cars into the barriers at Turn 3, before Carlos Sainz Jr spun down that escape road when distracted by the AlphaTauri shunting ahead of him.

The vast majority of the incidents in Azerbaijan have been of drivers misjudging their braking and carrying too much speed into the apex.

The stoppages in qualifying came after incidents at Turn 15 for Charles Leclerc in FP2 and Max Verstappen in FP3, while Nikita Mazepin also glanced the Turn 15 wall in FP3.

The close proximity of the barriers means that any mistakes are punished heavily, and there is no way to back out if drivers are committed to going through the bend rather than taking the escape road.

Ocon thinks there is a pattern to the spate of crashes, and that the way that braking has become a key focus of car performance means that there is little room for error.

“I think the way the cars have evolved, all the time that you can make, it is all in braking,” he said. “I guess everyone was pushing the limits at that time, and there was a bit more wind as well in qualifying.

“To that extent, there's been many, many drivers going over that limit, and we haven't seen that often in qualifying. So it was very surprising that so many things were happening in quali.” 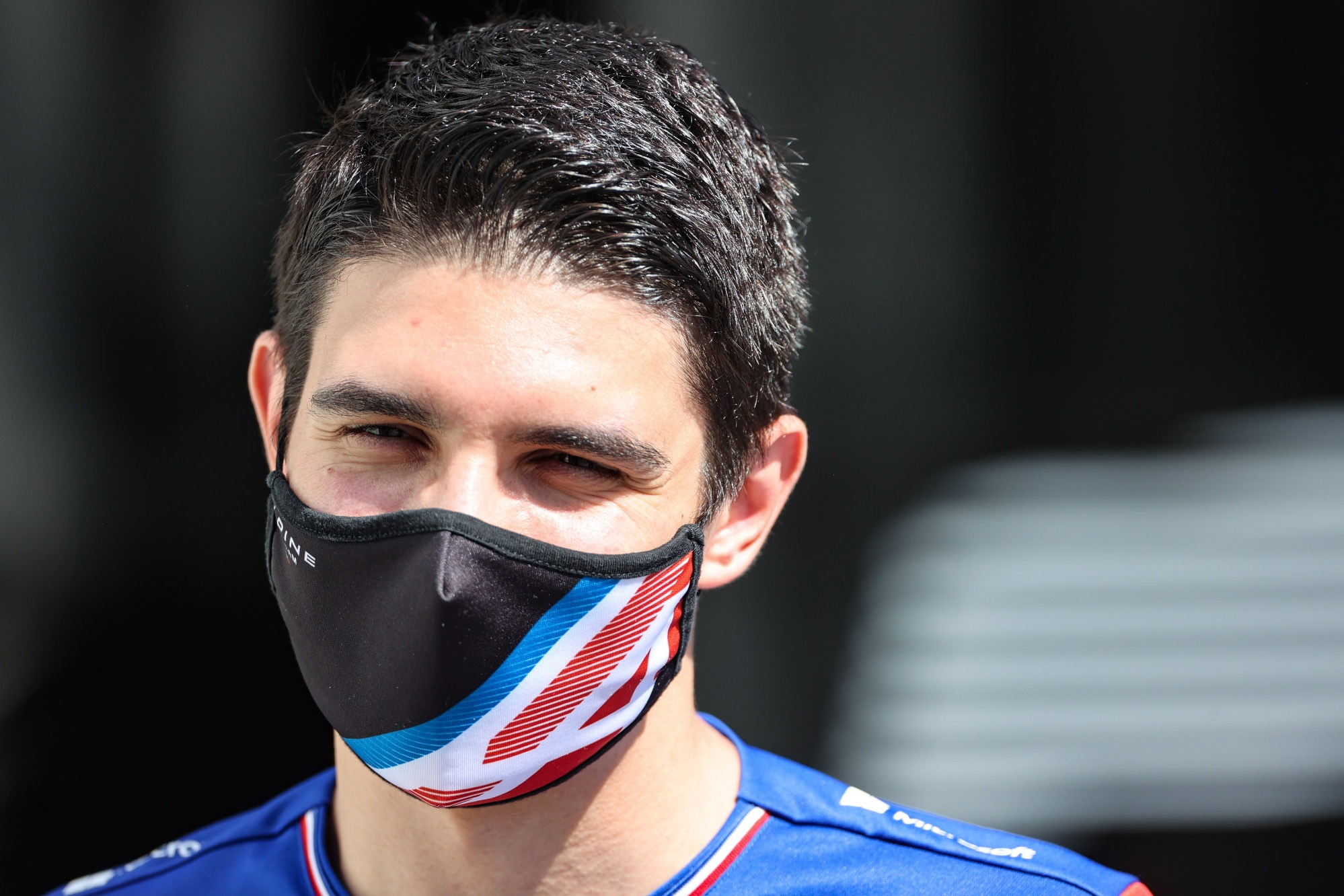 Ocon says the focus on seeking lap time gains under braking is something he has noticed since returning to F1 with Renault last year.

“I think it's just a characteristic of how the cars are,” he said.

“I didn't drive in 2019, but I drove in 2018 and my feeling comes from that. Looking at it, if you are on the limit of the brakes and just making the corner, that is the fastest way.”

Former F1 driver and Sky pundit Martin Brundle also suggested that characteristics of current braking systems could have been behind some of the incidents.

He Tweeted: “Appears to me there are too many clever controls and algorithms going on inside F1 braking systems which are not under the direct control of the drivers.

“So many world class drivers having ‘amateur’ accidents in Baku, some of whom seemed unaware they were about to crash.”