With the current grand prix season on hold because of the coronavirus pandemic, F1's chiefs are looking at the possibility of holding some races in August in a bid to try to squeeze in a calendar.

That period is normally off limits because of the summer shutdown, which forces teams to close down their factories for a two-week spell so staff get a holiday.

But due to the dramatic change in circumstance forced by the virus outbreak, F1 teams have agreed to bring forward and extend the summer shutdown to get it out of the way early.

A statement issued by the FIA said: "In light of the global impact of the COVID-19 coronavirus currently affecting the organisation of FIA Formula One World Championship events, the World Motor Sport Council has approved a change to the 2020 FIA Formula 1 Sporting Regulations, moving the summer shutdown period from July and August to March and April and extending it from 14 to 21 days.

"All competitors must therefore observe a shutdown period of 21 consecutive days during the months of March and/or April.

"The change was supported unanimously by both the F1 Strategy Group and F1 Commission." 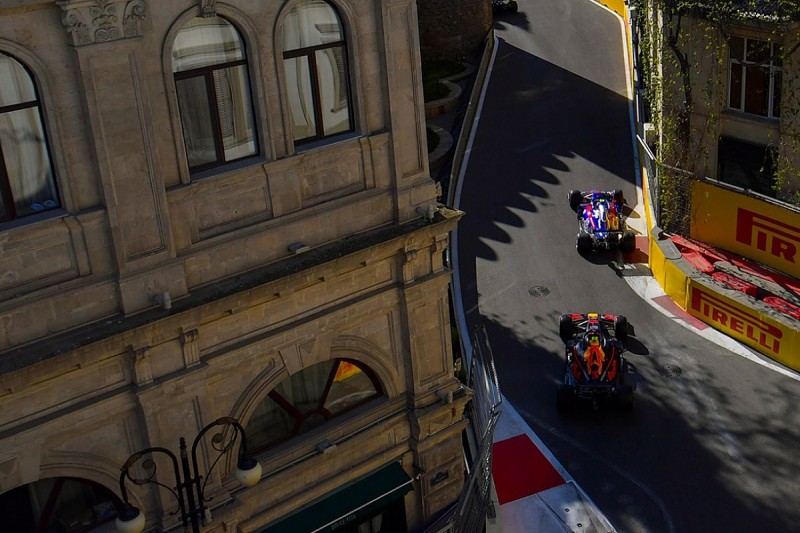 F1 has current abandoned the first four races of the season, but its events in the Netherlands and Spain also appear to be in doubt with Europe now the epicentre of the pandemic.

Immediately after the cancellation of last weekend's Australian Grand Prix, F1 chiefs admitted the campaign may not begin until June's Baku round.

F1 has also not ruled out the possibility of extending the current season into the early part of '21 to fit in enough races necessary to make up a full championship.

Earlier on Wednesday, Autosport reported that teams will be pushing F1 to delay the introduction of its radical 2021 car regulation overhaul due to the current uncertainty surrounding the series.

The other sagas from F1's trip to Melbourne