Formula 1 will conduct its first tests broadcasting in HDR this year, seeing it as the “next stage” of its TV coverage.

HDR (high dynamic range) has become increasingly present across sports broadcasting in the past 12 months, offering the highest quality of TV picture on traditional screens as well as phones and tablets.

BT Sport has already completed a number of HDR sports broadcasts in the UK, while Sky is planning to have extensive HDR infrastructure in place by the summer.

The Tokyo Olympic Games are expected to offer a number of big breakthroughs in sports broadcasting, with significant steps being made recently in the United States through the first use of 8K technology in the NFL and NASCAR.

Speaking to select media including Autosport following the launch of the updated version of F1 TV, F1 director of media rights Ian Holmes identified HDR as being the next major advancement for the series’ broadcast technology.

“Of course, we’re looking at the development of that side of technology,” Holmes said when asked by Autosport if F1 was tracking the use of 8K cameras.

“One of the things that we’re specifically looking at - you mentioned 8K - is HDR, high dynamic range, which is very effective for fast-moving objects. 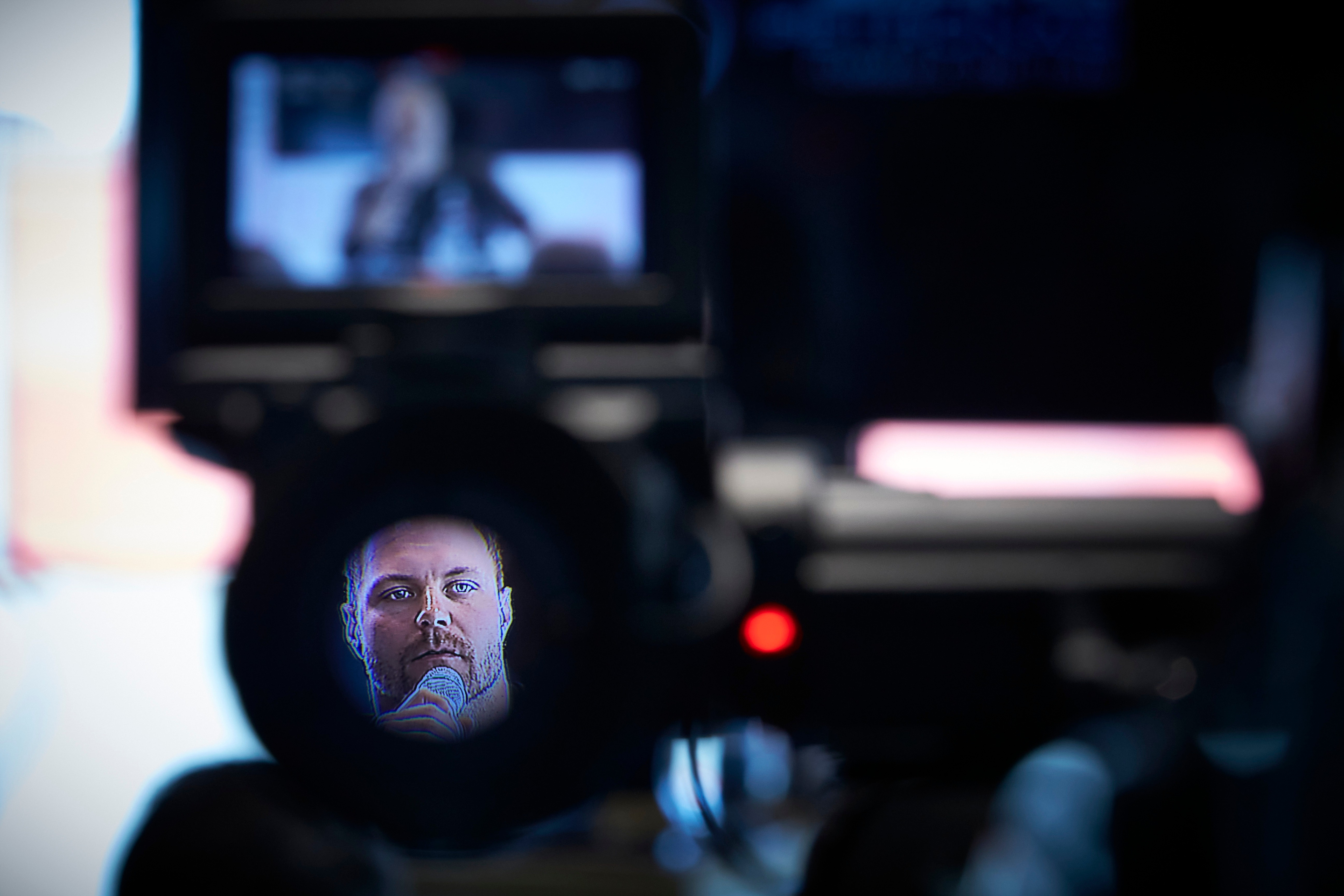 "We will be conducting tests this year, and that for us I think is potentially the next stage of an offering.

“We’ve also got to look at who could take it. If we had a feed tomorrow, there would be very few people who could take it. The other thing is sometimes you produce this wonderful technology, and the broadcasters have the ability [to show it], but people’s devices are not capable of taking it.

“There is a sweet spot. But that feed has got to be as good as it can be from every perspective.

“The Olympics always pushes the boat out a little bit, as it’s once every four years. Quite a lot of technology often comes through from that, so I’m quite interested, especially with it being in Japan, that’s always quite an interesting thing to pay attention to.

“But certainly for us, I think HDR is something that we’re quite excited about.”

Since 2017, F1 has offered broadcasters footage in 4K ultra-high definition, which is available in the UK via Sky Q.

While 4K UHD offers a high image quality by using more pixels on-screen, HDR creates a better quality of those pixels, and is more noticeable on small screens compared to 4K.