Formula 1 has said comments made by former grand prix supremo Bernie Ecclestone defending Vladimir Putin are in ‘very stark contrast’ to the values of the series.

Ecclestone caused a stir on Thursday morning when, in an interview with ITV show Good Morning Britain, he moved to defend the actions of Russian president Putin in his war with Ukraine.

Pushed on why he felt that way, Ecclestone added: “Because he’s a first class person, and what he’s doing is something that he believed was the right thing.

“Unfortunately he's like a lot of business people, certainly like me, that we make mistakes from time to time and when you make the mistake, you have to do the best you can to get out of it.”

Ecclestone then later criticised Ukraine president Volodymyr Zelenskyy for having failed to avoid the war happening in the first place.

"The other person in Ukraine, his profession I understand used to be a comedian and I think it seems that he wants to continue that profession, because I think if he'd thought about things he would definitely have made a big enough effort to speak to Mr Putin, who is a sensible person, and would have listened to him and could have probably done something about it." 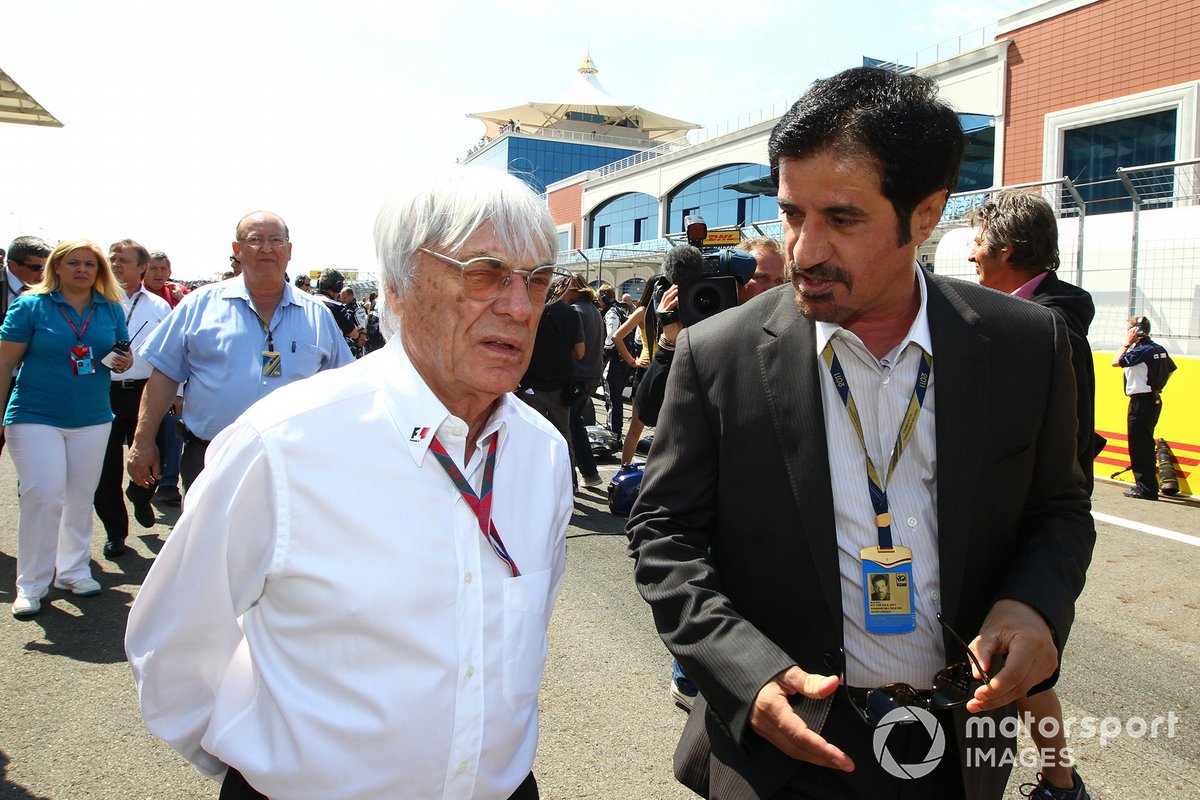 Ecclestone’s remarks triggered criticism on social media as they come in the wake of worldwide condemnation of Putin for launching the invasion that has cost thousands of lives.

While Ecclestone is no longer involved in the running of F1, having been moved aside when Liberty Media took over in 2017, he still enjoys a quite high public profile.

The risk of some perceiving Ecclestone’s remarks to be in-line with thinking of current F1 figures prompted the category to issue a statement making it clear his views could not be further from those held by the current F1 chiefs.

The statement said: “The comments made by Bernie Ecclestone are his personal views and are in very stark contrast to position of the modern values of the sport.”

It is not the first time that F1 has had to issue a statement to distance itself from controversial remarks made by Ecclestone.

In 2020, Ecclestone prompted fury in an interview with CNN when they discussed Lewis Hamilton’s anti-racism push.

He said: “In lots of cases, black people are more racist than what white people are.” Ecclestone also condemned the removal of statues of slave traders such as Edward Colston in Bristol during the protests.

F1 later released a statement saying: “At a time when unity is needed to tackle racism and inequality, we completely disagree with Bernie Ecclestone’s comments that have no place in Formula 1 or society.”