Formula 1 fans are "not going to have a clue" which driver is behind each team's halo device at the start of races this season, Kevin Magnussen fears

One of the unintended consequences of the mandatory-for-2018 cockpit protection structure is how it obscures the view of the driver's crash helmet.

Asked by Autosport how much of a problem it is, Magnussen revealed he had difficulty identifying who was driving for which team during a trip trackside in pre-season testing.

"There's definitely a problem in recognising the driver," he said.

"I went on track as well, I've been watching Formula 1 my whole life, and I couldn't tell who was driving.

"That's not great. It's going to be the same on television.

"When the whole field is going into the first corner you're not going to have a clue who is who."

Last year rules concerning the appearance of driver race numbers on the nosecone and side of the car were tweaked to improve visibility, in a bid to aid differentiation between the drivers in each team.

The DAMS Formula 2 team had stickers bearing each driver's name on the halo during pre-season testing for the junior category, which is also mandating the device for the first time in 2018. 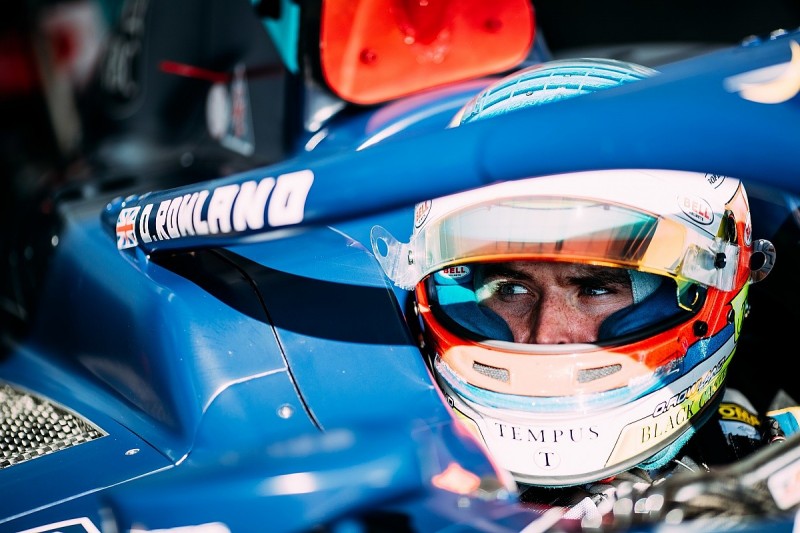 Force India driver Esteban Ocon told Autosport it would be "nice [to have] a bit of our crash helmet design on the halo", which Toro Rosso's Pierre Gasly called "a really good idea".

Gasly added: "You don't really see the helmets any more with the halo, or at least it's pretty difficult to see them.

"For the people in the grandstands it must be almost impossible.

"There must be some solution - maybe putting a nice design on the halo itself, even a flag or something like that, so the fans can identify who you are."

Two-time Formula 1 world champion Fernando Alonso described the problem of how to improve driver identification as "a good question".

He suggested reaching out to supporters for possible solutions.

"Maybe the fans can help in that aspect and make some suggestions for F1, to have some research on what the fans would like," Alonso said when asked by Autosport if personalising the halo was an option.

"On our side it doesn't make any difference, but to help the fans [it is good]."

Max Verstappen pointed out that he and team-mate Daniel Ricciardo had similar helmet designs, so a personalised halo would make little difference for the Red Bull drivers.

He added: "The whole thing already blocks your entire helmet design. I might as well drive with a white helmet, as it doesn't matter anyway." 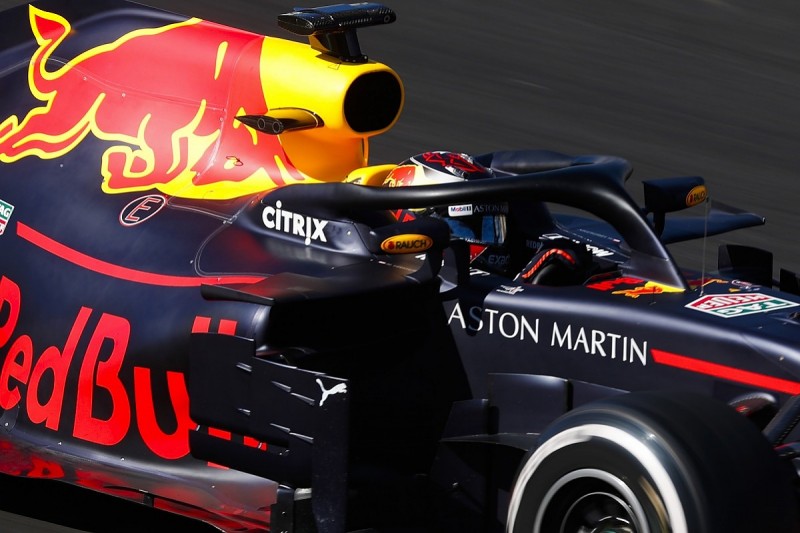 McLaren says problems from F1 testing have been resolved