Sky and F1 will also continue their deals in Italy and Germany until 2027, expanding upon its exclusivity in both regions with all races upon their respective Sky channels.

In the UK, Sky purchased the full broadcasting rights from the BBC for the 2012 season - although the BBC retained a highlights package until the end of 2015 when Channel 4 acquired them for 2016 and beyond.

The deal extends the pay-TV lockout of live F1 until the end of 2029 at the earliest, although the home races in each Sky territory will remain free-to-air.

"We are incredibly proud of our long-term partnership with Sky, and we are delighted to announce that we will continue working together until 2029, a very important commitment from Sky," said F1 CEO Stefano Domenicali.

"Since the beginning of our relationship in 2012 we have both strived to bring the excitement, emotion, and drama of Formula 1 to our traditional fans while engaging new and more diverse audiences.

"Formula 1 has seen huge growth in recent years, and I can’t think of a better partner to continue to reach our fans with dedicated, expert and in-depth coverage.

"Sky not only brings fans live coverage but a range of behind-the-scenes access and content that brings F1 to life. We are hugely excited about the future of the partnership and the journey of Formula 1." 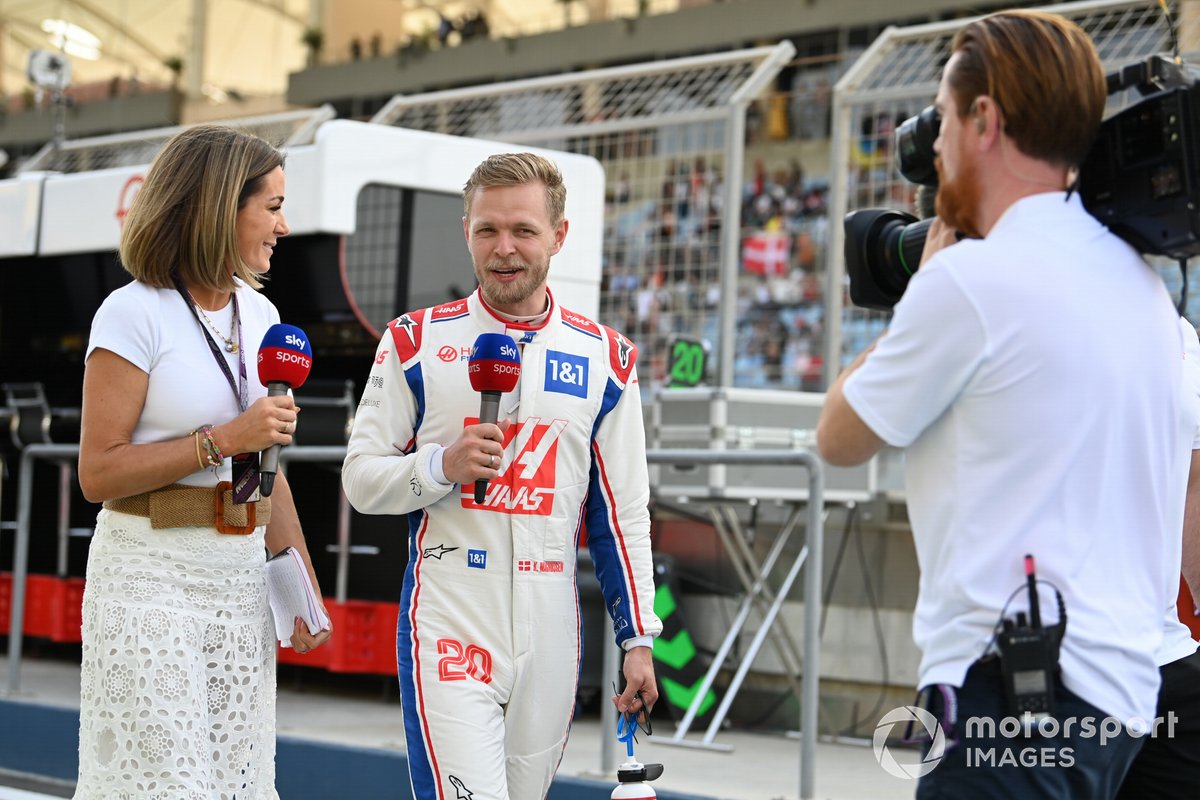 All Sky platforms have registered an increase in viewing numbers on their F1 channels for this season, particularly as the championship continues to gather mainstream momentum owing to the popularity generated by Netflix's Drive to Survive.

The UK's Sky Sports F1 also received a BAFTA for its coverage of the 2021 Abu Dhabi Grand Prix finale, in which Max Verstappen controversially beat Lewis Hamilton to the title.

As part of the deal, Sky will continue to air Formula 2, Formula 3 and the Porsche Supercup when the events appear on the F1 undercard.

"Since Sky joined Formula 1 in 2012 the scale and the quality of their F1 content has continually increased," said Ian Holmes, F1's director of media rights and content.

"This new agreement with Sky reflects our long-term partnership and shared ambition to grow Formula 1 to new audiences and markets.

"In recent years we have returned to historic venues such as Zandvoort, and brought in new and exciting races such as Miami and of course Las Vegas next year. I am delighted that Sky will continue to be with us through this exciting era of our sport."