Former McLaren team boss Martin Whitmarsh is to return to a role in Formula 1 after accepting a temporary consultancy position with the FIA, Autosport can reveal

Whitmarsh left F1 in 2014 after being ousted as McLaren's CEO at the end of 2013, when Ron Dennis returned to controlling the team.

Since then he has been heavily involved in yacht racing, and was chief of the America's Cup team Land Rover BAR.

But after stepping down to take an advisory position there at the end of last year, Whitmarsh has since got back involved with motor racing.

In November, Whitmarsh was confirmed as a representative on Formula E's Global Advisory Board, which is chaired by four-time F1 world champion and FE team owner Alain Prost.

Now, Whitmarsh will help work with the FIA to help the governing body introduce cost control rules in F1 - which could include a budget cap.

Whitmarsh's knowledge of running a team, allied to his experience as chairman of the Formula One Teams' Association from 2010 to '12, makes him well placed to work out how best financial controls can be implemented and made effective.

The FIA's F1 head of communications Matteo Bonciani confirmed: "Whitmarsh has accepted an invitation to work with the FIA on a temporary basis in order to support it in defining financial regulations for fair and sustainable competition in the FIA F1 world championship."

Further details about Whitmarsh's appointment and role are expected to be made clear following a Strategy Group meeting between the FIA and teams on Thursday. 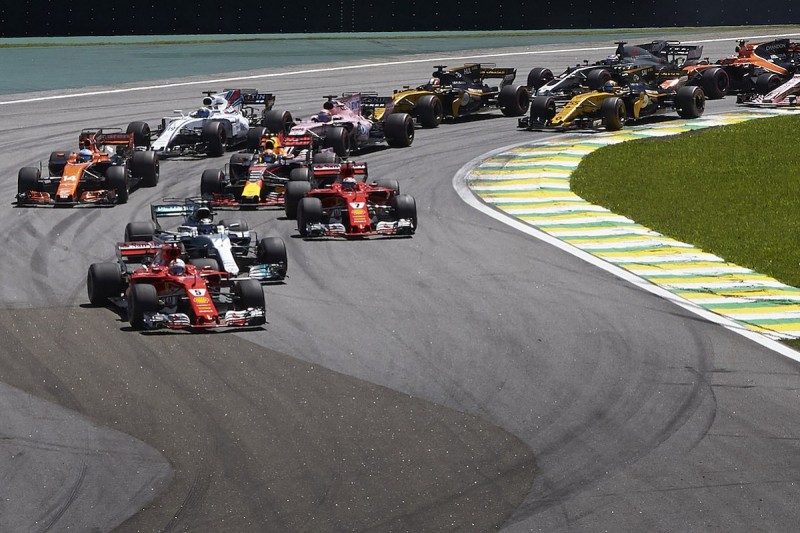 When F1 last tried to make plans for a budget cap in 2013, Whitmarsh said such a system would only work if every team bought in to it and did not try to use it as an opportunity to gain an unfair advantage.

"If we want to do it [introduce a budget cap] we have got a way of doing it, but a minority will always be opportunistic or try to frustrate it," Whitmarsh told Autosport at the time.

"There have always been and will always be 'haves' and 'have nots', [and] the problem is that the 'haves' never want to deal with it.

"It is so easy to have unforeseen consequences and changes in a finely balanced situation.

F1's new owner Liberty Media has been clear that, working with the FIA, it wants to introduce some form of cost control over the next few years.

The outline concept of a cost cap was explained to teams last year, with further individual meetings taking place over recent weeks to try to firm up the plans.

Teams and Liberty representatives will meet again on Thursday at the next F1 Strategy Group, where discussions about future rules - including new engine plans for 2021 - are set to be pushed forward.