Vettel is now 67 points behind Lewis Hamilton in the drivers' championship, and now requires a set of freak circumstances to occur if he is to overhaul his Mercedes rival.

On the back of a run of errors from Vettel and Ferrari that have left the door open for Mercedes, Briatore said Vettel's biggest error has been not playing the long game.

He suggested incidents like those in Germany and Italy - where Vettel's determination to win resulted in crashes - are proof of too much obsession on going for the victory each time.

Speaking in an interview on 2016 world champion Nico Rosberg's podcast, Briatore said: "Vettel is not winning the championship, he's winning races and it doesn't work like that.

"If you lose out in three or four opportunities like that, it's 25 points thrown away every time and it's becoming very difficult after that mentally. 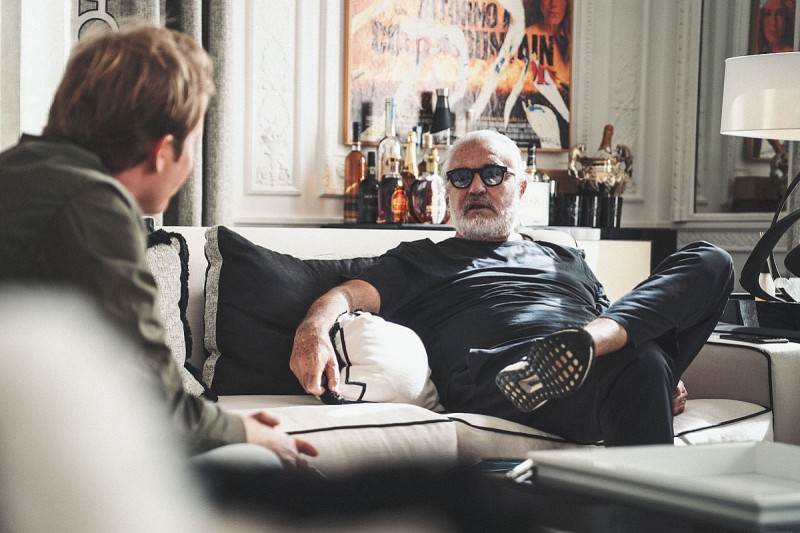 "I believe the stress you have as a driver is enormous and if you're in the position to handle the stress and do the job and not go out [retire from races], you're winning.

"When you go out, it's the worst possible scenario - we know that."

Briatore said he had to teach Fernando Alonso the mindset of going for the championship when they won titles for Renault in 2005 and '06.

He pointed to last month's Italian Grand Prix at Monza, when Vettel lost out in a wheel-to-wheel moment with Hamilton on the opening lap, as evidence of the German trying unnecessarily hard. 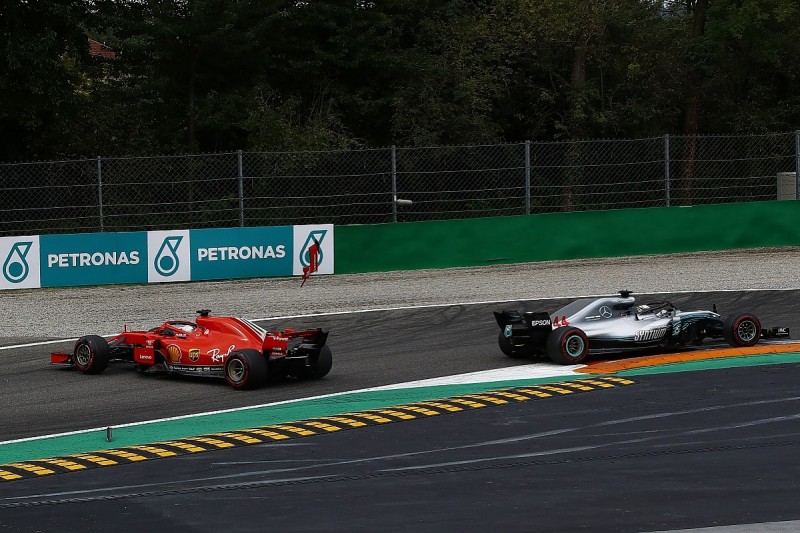 "You need to explain to him that the race is 53 laps, not one lap," he said. "I remember we had the same experience with Fernando.

"When you want to win the championship finishing third place is already bingo. It's important to stay on the track.

"His [Vettel's] accident in Monza made no sense, honestly. You know the car is better, you just brake and stay behind, finito. You have 50 more laps to recover it.

"If you go out, you have zero laps to recover. "Sure, with the car he has he could finish fourth because the car is better than the rest of the competition.

"But when you want to win the championship you have to be a master at that and do well and finish second and third also.

"The target is to just get the points. You don't need to win every race to win the championship. It's not about the race wins, it's about the points.

"If you have a competitive car, you overtake somebody. If you are going to have an accident with the guy who has more points than you, the advantage goes to your competitor."

Renault trying 'anything' except focussing on getting better - Haas