Season three of Drive to Survive releases in March, but which teams will feature, which races were covered and when does it start? Find out more here.

Formula 1: Drive to Survive is a documentary series commissioned by F1 and streamed exclusively on Netflix. Season 3 is just around the corner, set to be released ahead of the new 2021 F1 season.

The series combines on-track action with behind-the-scenes footage filmed at grands prix and at team factories, and even follows drivers back to their homes as they travel around world.

Drive to Survive’s incredible access shows a side to F1 that’s rarely seen during a typical race weekend, and the production is credited with introducing a wave of new fans to the series.

Season 3 of Drive to Survive is set to be released on Friday 19 March 2021, nine days before the start of the new F1 season in Bahrain. Every episode of the first two seasons was made available straight away, and Season 3 shouldn’t be any different.

Season 1 and Season 2 both consist of 10 episodes, and Season 3 will also feature this many episodes despite the 2020 F1 season being delayed and then shortened due to the COVID-19 pandemic. When the season eventually got underway, the size of the film crew had to be reduced in order to comply with the restrictions in the paddock.

Which teams and races will be covered in Season 3? 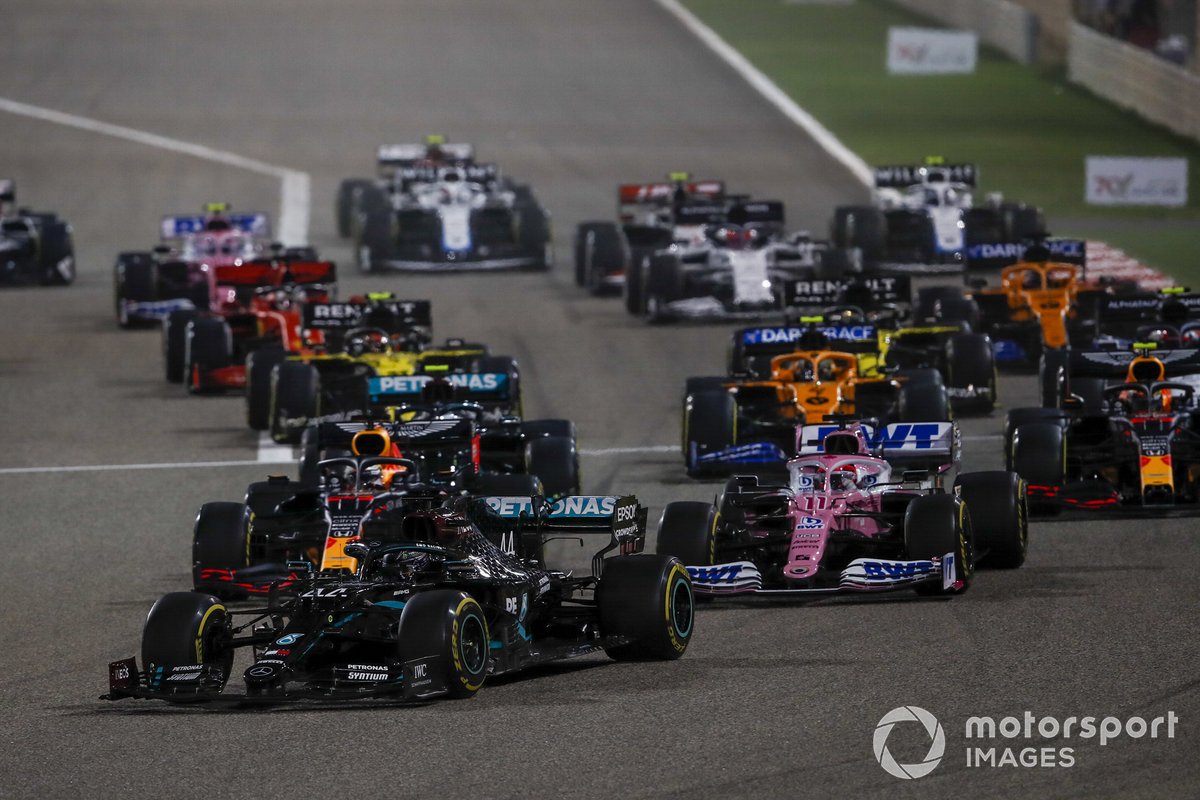 The storylines for Drive to Survive Season 3 haven’t been confirmed, although it’s highly likely that we’ll get a closer look at Lewis Hamilton’s historic seventh world title, Pierre Gasly and Sergio Perez’s maiden wins and George Russell’s Mercedes debut, among other highlights from the 2020 season.

The film crew was in the paddock when the Australian Grand Prix was cancelled, so this could well be covered in Season 3. When the first race finally began in Austria in June the film team shadowed McLaren and Red Bull, so Lando Norris’s maiden podium and Alex Albon’s collision with Lewis Hamilton are strong contenders to feature.

Drive to Survive was seen filming Ferrari during the Italian Grand Prix at Monza, where both cars failed to finish. Cameras also followed Nico Hulkenberg’s cameo at the British Grand Prix at Silverstone, when the German replaced Sergio Perez at short notice following the Racing Point driver’s positive COVID-19 test.

Mercedes welcomed the show’s cameras for the Russian Grand Prix in Sochi, where Lewis Hamilton was bidding to equal Michael Schumacher’s record of 91 grand prix wins. However, his weekend unravelled when he was penalised for performing two practice starts in the wrong part of the circuit, putting the achievement on hold.

How to watch Drive to Survive 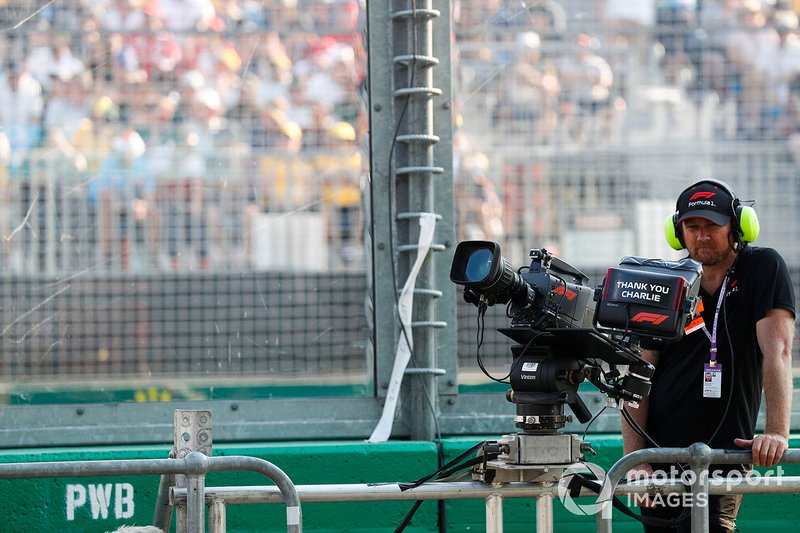 Drive to Survive is exclusively available on Netflix, so you’ll need a subscription in order to watch the series.
Netflix’s Basic plan costs £5.99 per month, but you can only watch one screen at a time using your account. The Standard plan ups this to two screens and upgrades the picture quality to HD, costing £9.99 per month. Premium membership costs £13.99 per month: this adds Ultra HD and allows you, family and friends to watch four different things at any given time.

Netflix is available on smart TVs, games consoles and Blu-ray players, as well as computers and laptops. You can also download Drive to Survive on your smartphone or tablet to watch on the go.

So far, episodes have ranged from half an hour to 50 minutes in duration.

Who makes Drive to Survive? 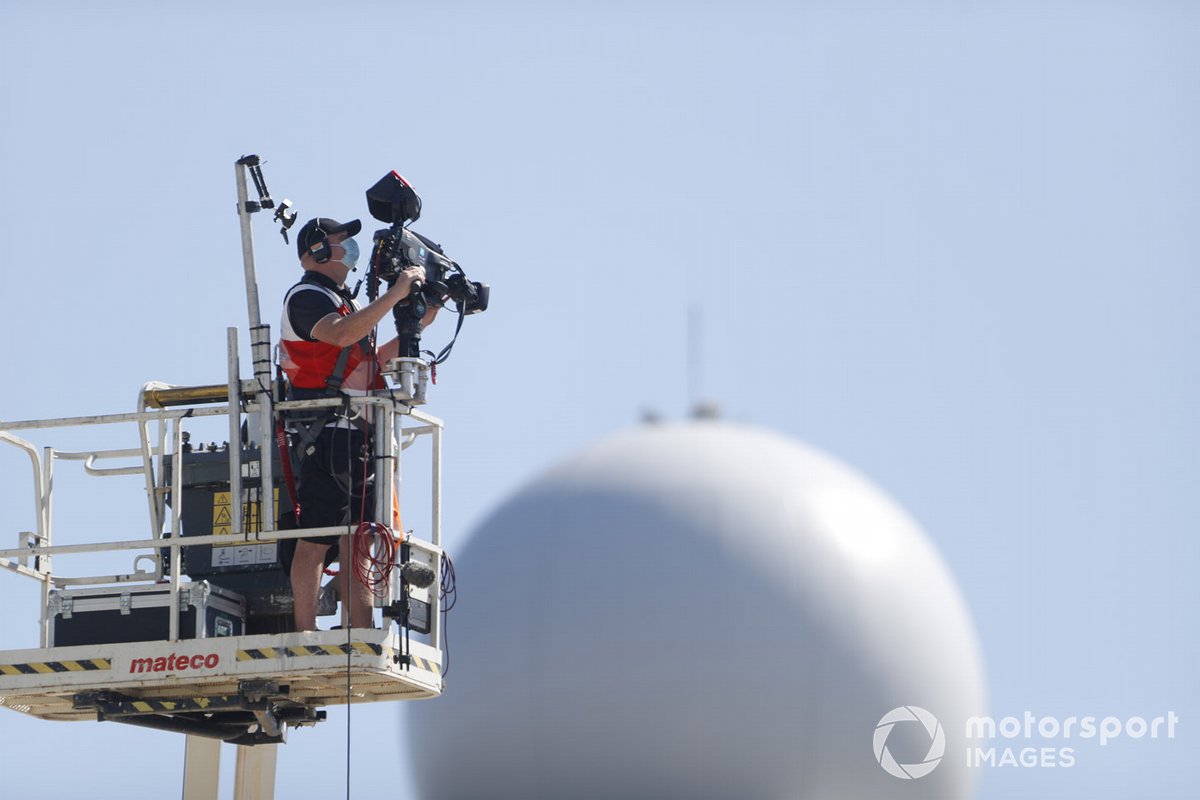 Drive to Survive is produced by Box to Box Films, a British company founded by James Gay-Rees and Paul Martin, who act as executive producers for the series. As a producer Gay-Rees has twice been nominated for Best Documentary at the Oscars, and won a BAFTA for the critically acclaimed Senna, while Paul Martin has produced a number of sport documentaries.

Sophie Todd is the series’ showrunner, and had a decade of experience producing factual programmes for the BBC, Channel 4 and Discovery before her involvement with Drive to Survive.

Netflix hasn’t given exact viewing figures for Drive to Survive, but the streaming giant says Season 1 was watched in more than one million UK households in the first four weeks following its release in 2019.

As of January 2021, Netflix has more than 200 million subscribers around the world.

What happened in Season 1? 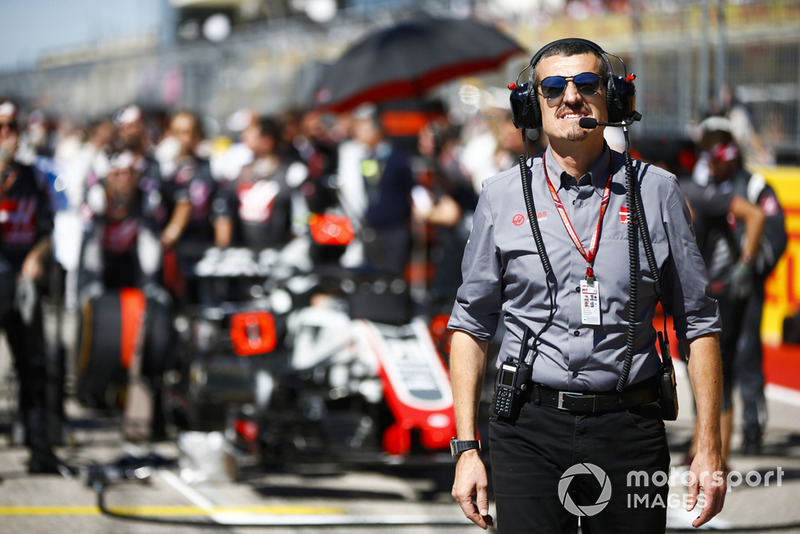 Season 1 of Drive to Survive was released on 8 March 2019, and covered the 2018 F1 season. Eight teams agreed to participate in the documentary, although Ferrari and Mercedes - the two teams battling for the championship that year - chose not to host film crews.

In some ways this was a blessing in disguise as it allowed the series to focus on the characters and storylines that don’t get anywhere near as much coverage as the championship fight. Most notably the series turned Haas team principal Guenther Steiner into a cult figure, with his colourful language providing no end of entertainment during a rollercoaster year for the team.

Season 1 also featured Daniel Ricciardo’s win at the Monaco Grand Prix, and the events that led to the Aussie’s shock move to Renault. The French team’s strained relationship with Red Bull is covered too, as is the battle between Sergio Perez and Esteban Ocon to secure the remaining seat alongside Lance Stroll at Racing Point for the forthcoming year.

What happened in Season 2? 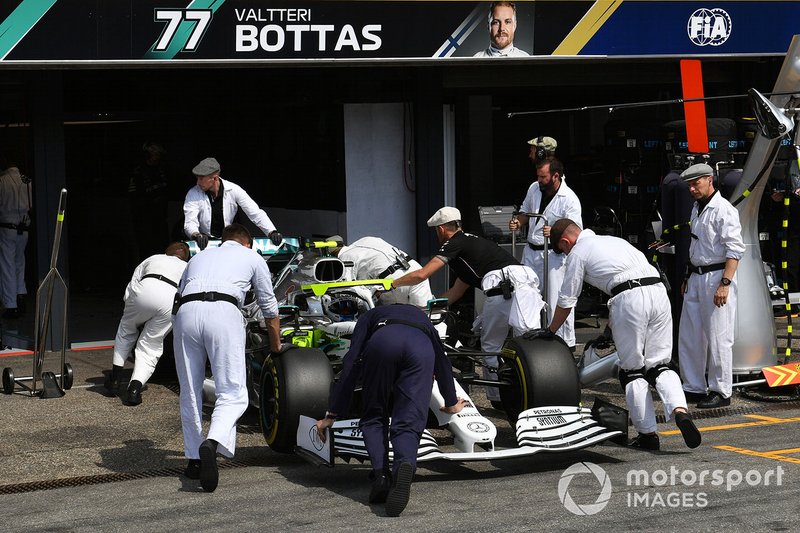 Season 2 of Drive to Survive was released on 28 February 2020, focusing on the 2019 F1 season. This time Mercedes and Ferrari agreed to take part, giving the film crew access to all ten teams at various points of the season.

Famously, Drive to Survive was invited to follow Mercedes as the team marked its 125th year in motorsport at its home grand prix in Hockenheim. Sporting a special livery and with the team kitted out in retro clothing the event was supposed to be a celebration, but the weekend was a disaster for the Silver Arrows as both Lewis Hamilton and Valtteri Bottas crashed in wet conditions.

Other storylines caught on camera throughout the season include Ricciardo’s new life at Renault, Gasly’s struggles and eventual demotion from Red Bull to Toro Rosso, Sebastian Vettel’s battle with team-mate Charles Leclerc at Ferrari and Carlos Sainz Jr’s maiden podium at the Brazilian Grand Prix at Interlagos.

There are poignant moments too as the series documents the death of Niki Lauda and the accident that killed F2 driver Anthoine Hubert at Spa.

Will there be a Season 4? 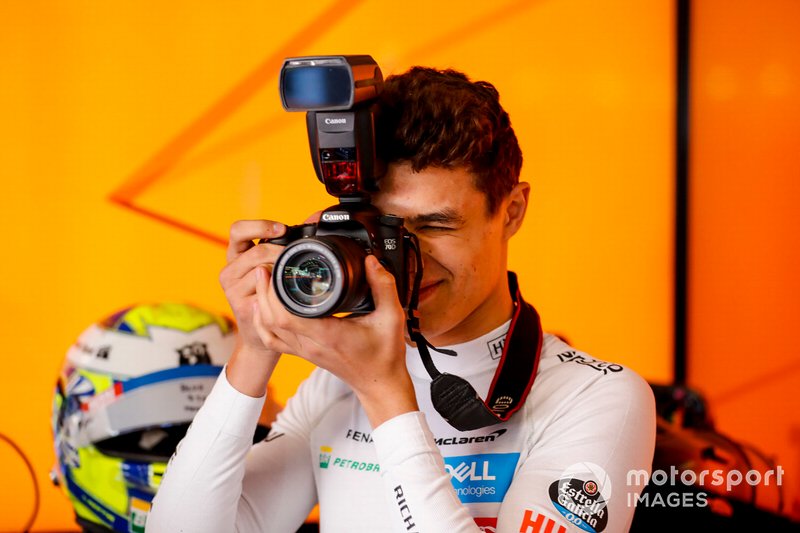 There’s no confirmation yet of a Drive to Survive Season 4. Circuit of the Americas boss Bobby Epstein credited the series for the circuit’s record ticket sales ahead of the US Grand Prix in 2019, a benchmark that was set to be broken again in 2020 prior to the race’s cancellation due to COVID-19.

Previous seasons have been formally announced in the summer prior to being released, although the presence of Netflix cameras at races in 2021 - before an official announcement has been made - would make Season 4 something of a formality.