The 13-time grand prix winner and 2001 world championship runner-up said he has seen “a different Lewis in this challenge” and believes the Mercedes driver is “so motivated” by the title fight.

Red Bull leads the constructors championship with 286 points ahead of this weekend’s race at Silverstone, leading from Mercedes by 44 points, while Verstappen’s 182 points in the driver standings put him 32 clear of Hamilton.

Coulthard, who is also the W Series Advisory Board Chairman, also said he believes Verstappen and his team have “extended” Hamilton’s F1 career.

Speaking ahead of the British Grand Prix, which he won twice, Coulthard said: “I think that’s a great question, because what I’ve observed, if you look at the last couple of races which he’s lost, he’s been much calmer and much more magnanimous in defeat than we’ve seen.

“I think that the fact that he’s signed up for another two years, he is just so motivated by the challenge.

“I think that Max Verstappen and Red Bull this year have extended his career, I truly believe that, because if he doesn’t win it this year, I don’t think he’ll go off into the winter crying his heart out.

"I think he’ll go, ‘you know what, as a team we didn’t deliver, how can we do better next year?’

“I just think he’s such a pure-bred racer - the way he’s been brought up by his family, total focus, total dedication.

"I think he loves it, I truly do, and I think the fact that he’s not winning right now is extending his career.” 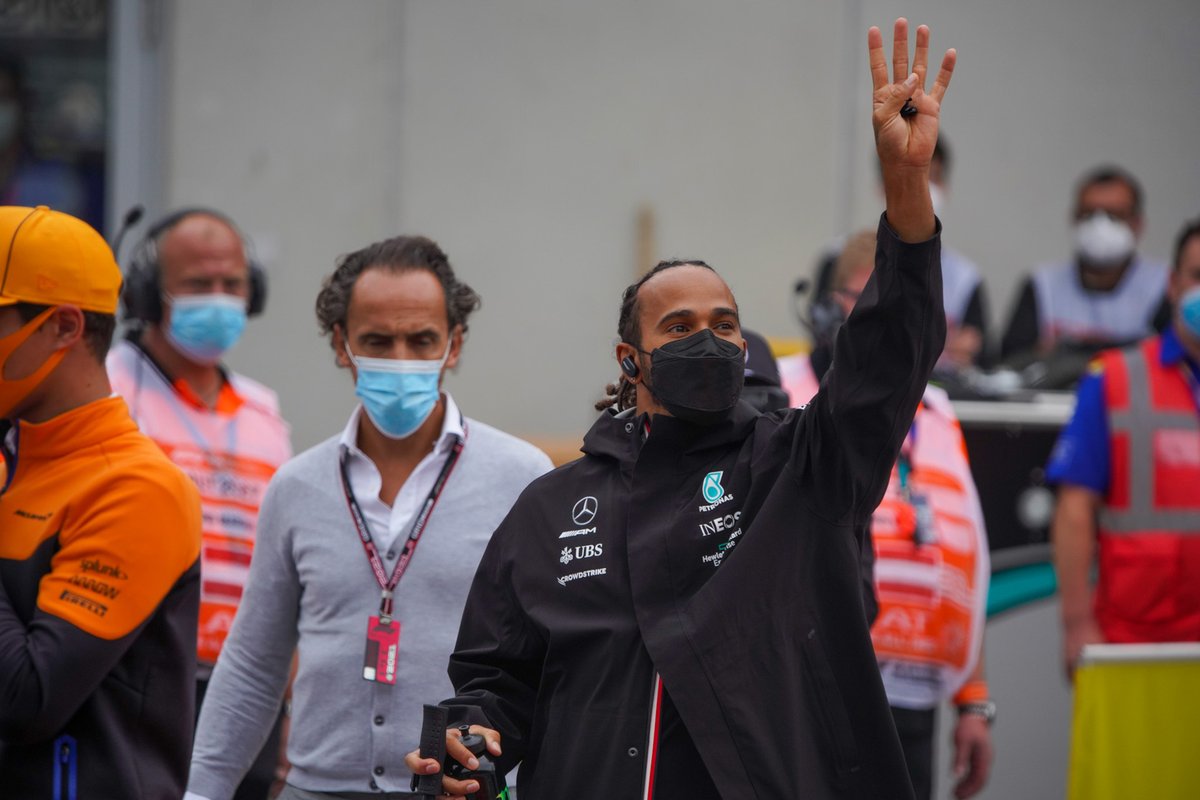 He said: “I’m really curious, because Toto obviously has a belief in the performance of the car.

“The team have done so much analysis and understanding of where their cars are performing well relative to the competition that they will have run the sims and will know reasonably accurately, taking out weather and various other factors and variables, where they can expect to perform.

“But I do think that Lewis is someone who does respond in a kind of Nigel Mansell way to home support and truly believes it can lift him.

“I think it’s a really important weekend for the championship.”

The third round of the 2021 W Series season at Silverstone is live on Channel 4 this Saturday from 13:05 BST.

F1 British GP sprint qualifying race: What time is it, how to watch it & more