Corner added to Vietnam F1 track, surface to be completed this year

The Vietnam Grand Prix organiser has added an extra corner to its Hanoi Formula 1 circuit design to improve safety, as work continues ahead of the first race in 2020

The tweak, in the final section of the Hanoi city track, will bring the total number of corners to 23 and increase the track length from the original 3.458 miles in length to 3.484 miles.

Le Ngoc Chi, CEO of the Vietnam Grand Prix Corporation, said the change had been made at the request of the FIA and F1.

"We have changed a little bit on Turns 22 and 23," she told Autosport.

"It's a street circuit and you have to adjust it to the actual geographical conditions of the area, and make sure that it meets with every single requirement of the FIA and F1.

"We have worked very closely with FIA and F1 to make sure that everything we do ensures perfect safety for the drivers, as well as still create all the exciting turns that allows the drivers to showcase their skills.

"The new [layout] shape will be out very soon, and everyone will see that the change is little, but it adds another turn to the circuit and it is not too much different. "But it's safe, and that's the most important thing." 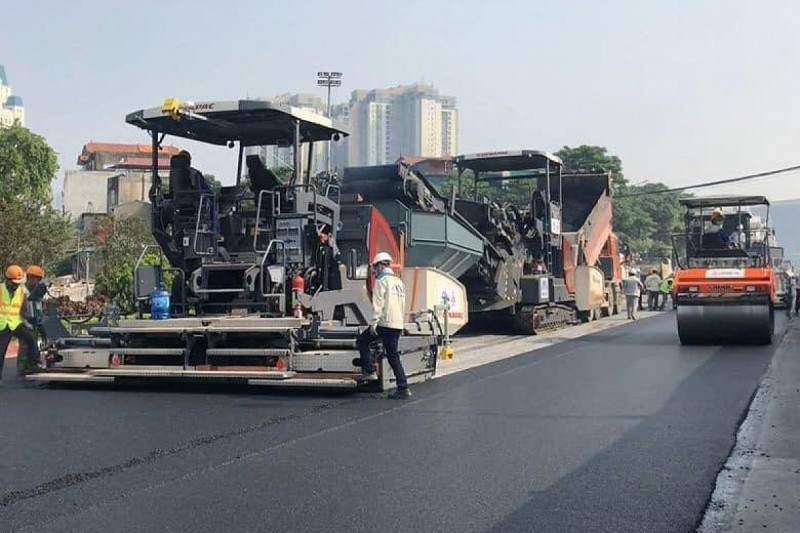 Construction is well underway at the new Hanoi venue, as these exclusive photographs show, with the focus currently on completing the track surface.

Chi confirmed the development was on schedule, ahead of Vietnam's April 3-5 race weekend.

"We are we completely on track and the progress that we made is very nice," she said. "The circuit will be done by the end of this year.

"Part of it is on existing streets and the other part has been built from scratch - and all the newly built part is already done.

"On both parts we are now doing the asphalt. There are many layers to it and we are expecting to get it completely done by the end of this year. Once we get that done, we will start with the overlay.

"That gives us about three months for the overlay to be done from January to the end of March. It sounds like that's a lot of time for any track to do the overlay, but we want to have that buffer and we cannot allow any delay.

"It has to get done. So three months to us is the right amount of time." 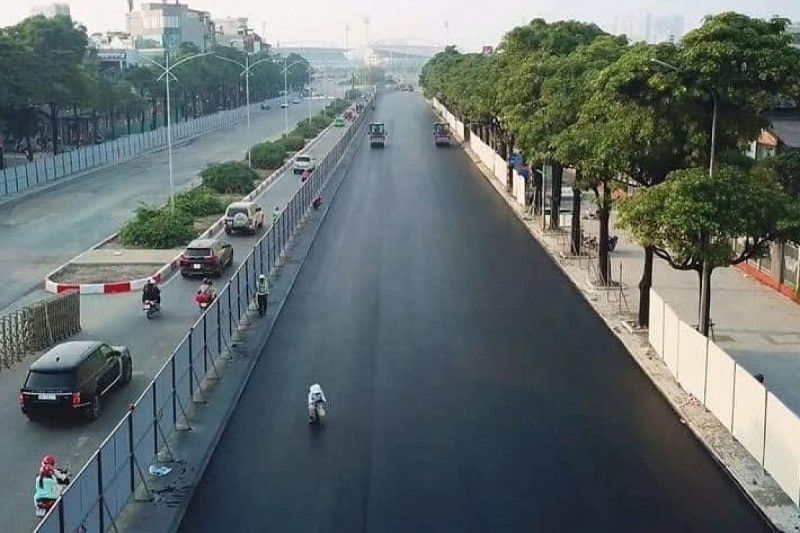