Mercedes says changing its Formula 1 front wing concept to a Ferrari-style version is a project that would take months to complete, but accepts it must be "open-minded"

The new 2019 F1 aero regulations have resulted in a divergent approaches for how best to manage airflow at the front of the car.

While teams including Mercedes and Red Bull have opted for more traditional front wing designs, Ferrari and Alfa Romeo have done something totally different - with the outer edges of the front wing sloping downwards towards the endplate to help produce outwash.

Mercedes motorsport boss Toto Wolff said sticking to its own concepts had served his team well in recent years, but admitted it could not ignore the possibility that others had better ideas.

"You need to be open-minded," he said at an event for Mercedes' title sponsor Petronas. "We have always had a different design philosophy to many of the other teams. 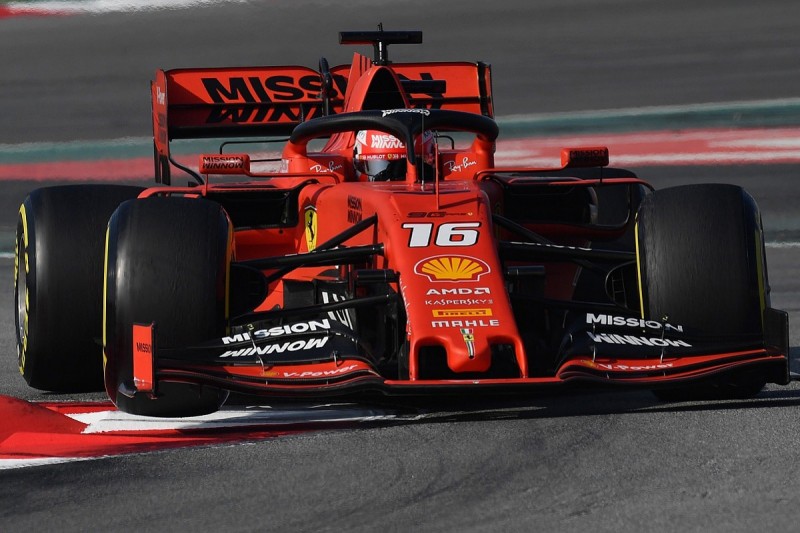 "It is not because we believed our concept was superior in every angle, but we believe that the whole car/power unit package was the best for us that way.

"Having said that, with new regulatory change, you need to be open minded about what the others have done.

"And if something functions better, every team at the moment will look at what the others have put on the car and try it themselves." 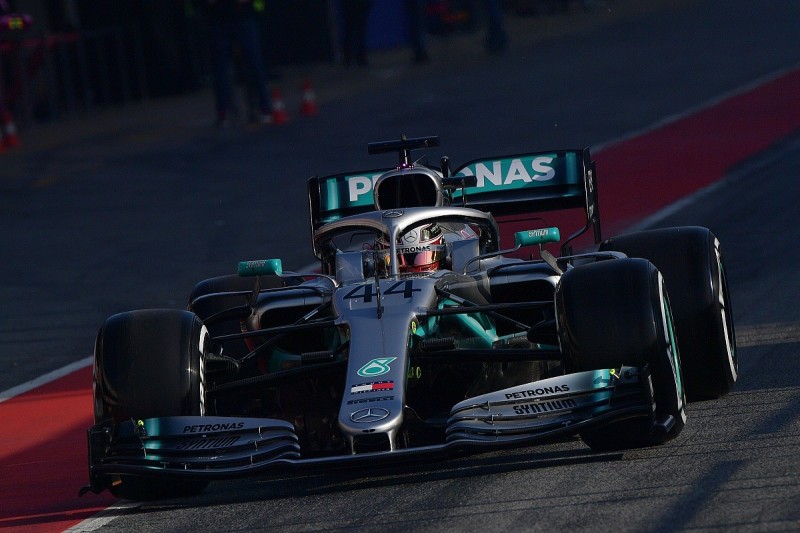 Pushed on whether Mercedes would make a switch, Wolff replied: "These are things you don't do from one day to another. If you were to think to change the aerodynamic concept of the car, it is not a matter of days or weeks. It is a matter of months."

Wolff's timeline for a front wing concept change is in line with what Renault technical director Nick Chester has also predicted.

"If you decided you were on the wrong tack and you needed to go to a very different front wing concept, it wouldn't be easy," Chester said when asked by Autosport about how challenging it would be to totally switch concepts.

"You would put it on and find that it was a long way down to start with. Then, you would have to develop with it for a couple of months to get it working, so it would not be easy switching - and definitely not from one end of the scale to the other."

Chester said Renault was still evaluating the different concepts of wings, and suggested that over the course of the season there could be some convergence as teams settled on the best design.

"We are obviously always interested in what other people are doing, so we are looking at the other options out there," he said.

"There are a wide variety between trying to get as much outboard loading as you can and trying to use the outwash to push the wheel wake out, to try to unload that and not stress the flap and the endplate structures too much.

"So there is a bit of a balance to be struck and over the season we will see how everyone develops, and I expect there could be a tendency to go one way.

"But on the other hand there are cars performing quite well out there with different solutions."

Force India technical director Andy Green said it was not impossible that the different approaches would remain, as teams juggled how to balance getting downforce from the front wing over the benefits of outwash.

"Teams like Mercedes have done their own philosophy for quite a long time," he said.

"They've stood out as being different and they've won five championships. So there's always room for another philosophy, and they've proved that over the years.

"We may end up with several, one or two different philosophies around the front wing and both of them could be equally as competitive."

Ricciardo: Having same F1 feedback as Hulkenberg a boost for Renault