McLaren became "a bit Darth Vader" in its declining years and needed to become warmer as a Formula 1 organisation, believes CEO Zak Brown

McLaren enjoyed its best F1 season since 2012 last year as it finished third in the constructors' championship and scored two podium finishes with Lando Norris and Carlos Sainz Jr.

The team has switched to Mercedes power units for the 2021 season, and has been boosted by fresh investment over the winter from American group MSP Sports Capital.

McLaren's upward trajectory starkly contrasts the struggles it faced through much of the 2010s as it battled with its loss of Mercedes works status and an ill-fated switch to Honda power units in 2015.

A slump to ninth place in the constructors' championship in 2015 was set against the backdrop of a boardroom struggle that culminated in long-serving CEO Ron Dennis leaving at the end of 2016.

Brown took over the running of McLaren's motorsport activities, initially as executive director before becoming CEO of McLaren Racing, and has helped rejuvenate the team's fortunes.

"What I walked into was a team very much on the decline in almost every aspect," Brown told Autosport. 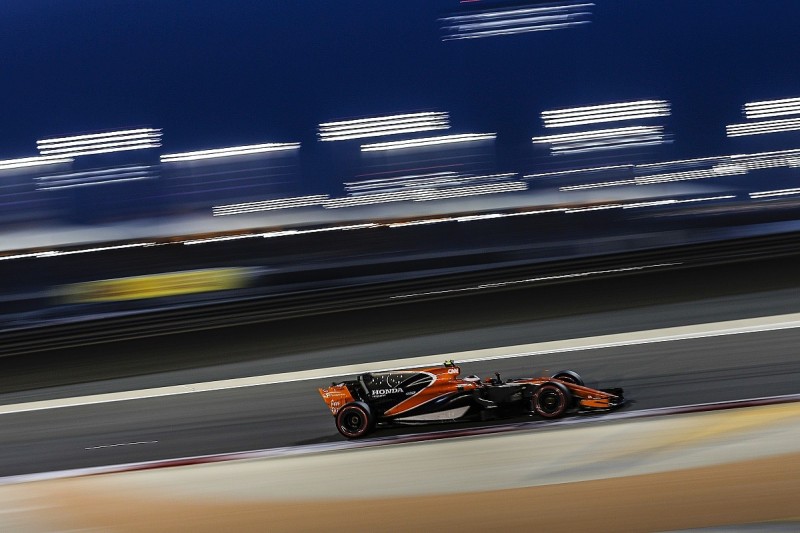 "Sponsorship from the days of Vodafone, Johnnie Walker, GSK and ExxonMobil was down to almost a blank car. Race results, the facts are the facts: we were ninth in the championship.

"That then manifested itself into a very unhappy workforce, so when you walked around the shop, heads were down, not up.

"I don't think it's any one individual person's fault, there's not a blame game here. But you had a revolving door of leadership, starting at the top. You had a well-documented and publicised shareholder battle.

Brown said that he was a "massive admirer" of Dennis, and that he considered him to be "a friend and clearly a legend in the sport", but explained how McLaren needed to be more receptive to what others wanted from the team and the brand.

"I've always kind of felt like McLaren is Star Wars, but we became a bit Darth Vader, and I think we needed to be a bit more Luke Skywalker," Brown said.

"So, cool, Star Wars, but we really tried to turn the attention of the team and the brand into what do people want out of McLaren? [Such as] changing the car to papaya, because that's what the fans want. 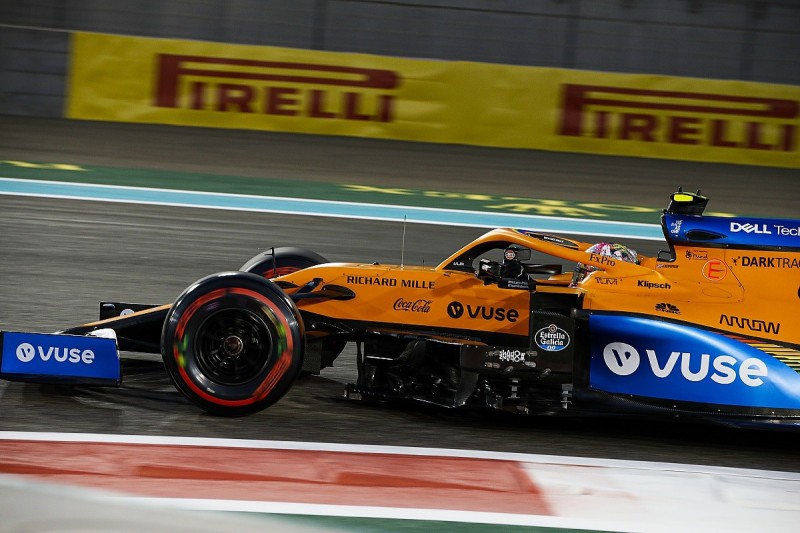 "By getting I think the right people in the right place, focusing the organisation, and bringing some energy and change, we're now starting to see that all working."

McLaren has been boosted by the arrival of ex-Porsche LMP1 chief Andreas Seidl as team principal and ex-Toro Rosso technical chief James Key, both of whom started their roles in 2019.

The team is also embarking on an upgrade of its facilities at Woking, including the construction of a new wind tunnel, as well as signing seven-time grand prix winner Daniel Ricciardo to partner Norris in 2021.

"We have everything we need now, whether that's drivers, team principal, technical director, power unit, sponsor partners, investors, the resources, the CapEx [projects], but it's going to take more time to gel," Brown said.

"If you look at the two more recent dominations: Mercedes, it took them a little bit of time to build that momentum to get there, then once they got there, they're hard to knock off the top of the mountain.

"Before that, it was Red Bull. It took them a little bit of time to get there. So this is a momentum business. I think we have good momentum. But we still have a long way to go."