While the Hinwil-based squad has made good progress in 2022, and showed impressive speed early on in the campaign, more recent inconsistent form and reliability dramas have hurt its points tally.

Bottas, who arrived at the squad from Mercedes, reckons that the team was unable to keep up its early season promise because it lacked the right resource – something that is now being addressed.

Speaking exclusively to Autosport, Bottas said he was confident things were being sorted to make things much better over the long-term.

“Ours is a long-term project, and we are focused on next season, although we have some updates that should arrive at the Japanese Grand Prix,” he said.

“Among the things we have learned during this championship is the reason that led us to start well and to lose some ground race after race.

“One of the problems we encountered is related to the production speed of different components. The team has taken this aspect very seriously.

“We are aware that we need more resources because we found ourselves having projects brought to the windtunnel but not taken forward due to lack of staff.

“Next year, we will have more staff available, and it will certainly be an important step for the team's growth.” 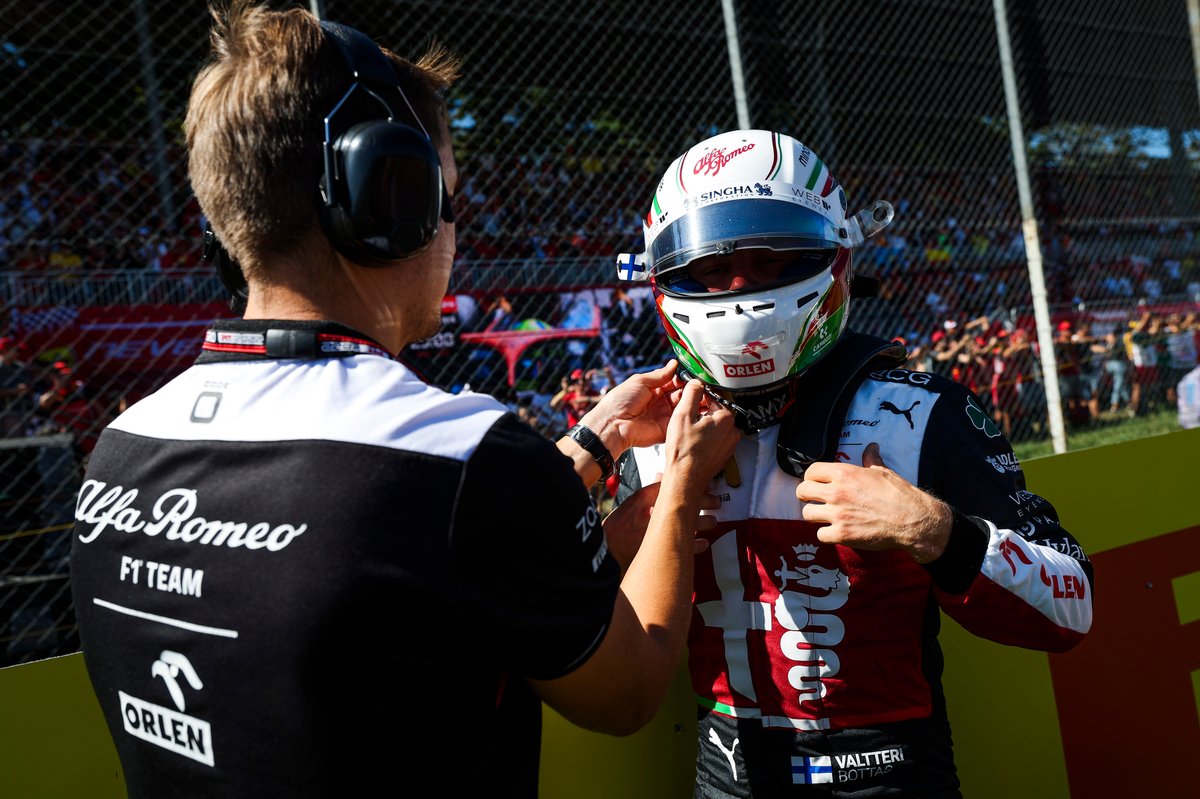 Bottas has faith that Alfa Romeo has the right resources in place to go for the extra staff it needed, and it was now just a case of getting the personnel signed up.

“We have a good structure but we need more people,” he said.

“At the moment there are 500 of us. But, to give an example, there are 750 at Williams. So we know what we are missing: the team is looking for staff. The budget for next year is not a problem.”

Although Bottas’ move away from Mercedes means he is no longer fighting for pole positions and wins, he has thrived in the new challenge he faces at Alfa Romeo.

As well as not having to fight for his F1 future, having a long-term deal in place for the first time in his career, he also enjoys the way the squad works.

“It is an environment with less pressure,” he said. “It’s less ‘company’ and more racing team, but everyone's motivation is the same.

“It was very nice to start the season straight away by scoring some points in Bahrain, and I think that weekend gave an extra boost. The team understood that there would be other races where we would be able to finish in the top ten.

“That boost is still there. When we don't get points, I see the team disappointed, and that's the right spirit. Obviously, the objectives are different from those I had to reach last year, but in the end the approach is the same: in 2021 the target was to win, today it is to be in the top ten.”