Formula 1 should not be chasing a younger generation of fans as they are the wrong target for the sport's sponsors, claims F1 supremo Bernie Ecclestone

After a year when F1 has been asking itself why television audiences are in decline, Ecclestone has suggested that a push to embrace a younger fanbase via social media would be wasted.

In a fascinating interview with AUTOSPORT's sister publication Campaign Asia-Pacific, Ecclestone says youngsters are of no value to F1.

"I'm not interested in tweeting, Facebook and whatever this nonsense is," said Ecclestone in the interview, where he talks about F1's financial problems and the future direction of the sport.

"I tried to find out but in any case I'm too old-fashioned. I couldn't see any value in it. And, I don't know what the so-called 'young generation' of today really wants. What is it?"

Asked if he believed there was no value in attracting a young audience, Ecclestone said: "If you have a brand that you want to put in front of a few hundred million people, I can do that easily for you on television.

"Now, you're telling me I need to find a channel to get this 15-year-old to watch Formula 1 because somebody wants to put out a new brand in front of them? They are not going to be interested in the slightest bit.

"Young kids will see the Rolex brand, but are they going to go and buy one? They can't afford it. Or our other sponsor, UBS — these kids don't care about banking. They haven't got enough money to put in the bloody banks anyway. 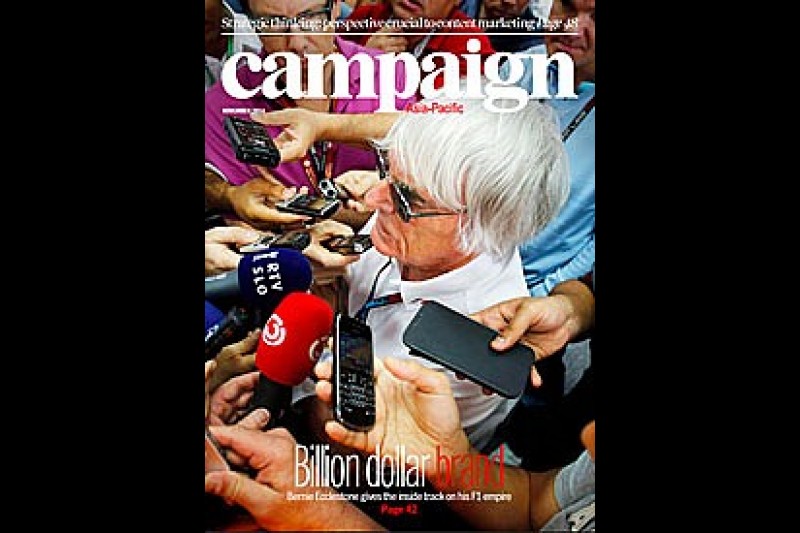 "That's what I think. I don't know why people want to get to the so-called 'young generation'. Why do they want to do that? Is it to sell them something? Most of these kids haven't got any money.

"I'd rather get to the 70-year-old guy who's got plenty of cash. So, there's no point trying to reach these kids because they won't buy any of the products here and if marketers are aiming at this audience, then maybe they should advertise with Disney."

Elsewhere in the interview, Ecclestone likens the controversy over Marussia and Caterham's demise to the way the Oscar Pistorius case in South Africa grabbed headlines.

"Nobody will miss the two teams because they're not frontrunning teams; they've only got a name that people would know because of the problem they're in," he said.

"If you want to get recognised you've got to do something.

"This poor guy in South Africa [Oscar Pistorius], for instance, has got more interest because of what happened with him than when he was winning gold medals. He won medals and afterwards nobody thought about him."