Bernie Ecclestone says top Formula 1 teams are going to have to make sacrifices to solve the cost crisis, and admitted financial structures he had put in place were wrong

In a surprise confession that commercial arrangements agreed with teams had contributed to F1's current woes, he said that only assistance from the big outfits could now help him sort matters out.

"The problem is there is too much money probably being distributed badly - probably my fault," said Ecclestone in a lengthy media briefing at Austin on Saturday.

"But like lots of agreements people make, they seemed a good idea at the time."

When asked if he regretted the deals in question, he replied: "If the company belonged to me I would have done things in a different way because it would have been my money I was dealing with.

"But I work for people who are in the business to make money."

One idea Ecclestone mooted is for the big teams to contribute a share of their prize money towards a fund for the smaller outfits.

"We have to open the eyes of those people in a position to turn the lights on and off to what they need to do," he said.

"I wouldn't want to be in a position where I was too strong, F1 disappears and someone says it is because of you it disappeared.

"I said to people getting a chunk of money that I would like to take a percentage of their performance-related payment.

"I would put that money together to divide among the three or four we know are in trouble but are not going to run away with the money, and then I will put in the same amount of money."

However, Ecclestone admits that getting such a fund together would not be easy because F1 rules allow teams to block such changes.

"We have to decide the best way to sort this whole thing out. Frankly, I know what's wrong but don't know how to fix it. 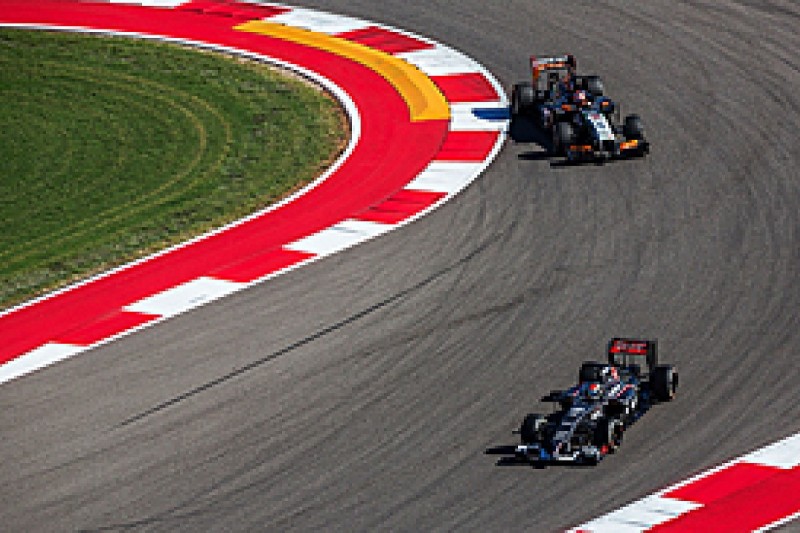 "No one is prepared to do anything about it because they can't. The regulations have tied us up.

"We can't all sit back nicely relaxed and think the problem will go away. It's not like having the flu and taking a few tablets and it will disappear.

"I think the situation is such that if enough people want it resolved, we can resolve it. It's a case of the people that are involved in the sport will have to want to look after the sport and be prepared to make some sacrifices.

"I would tear all the contracts up. Take all the money, pay all the teams' debts that should be paid so people haven't suffered because of Formula 1."

Ecclestone denied there was a threat of a boycott this season, even though Force India's Bob Fernley repeatedly suggested it was an option.

He also played down the possibility of three-car teams.

"Forget third cars," he said. "Nobody can afford two cars."