Formula 1's 'Project Pitlane', which involves the joint efforts of all seven UK-based teams, will produce more than 20,000 ventilators and breathing aids to help the fight against coronavirus

With the assistance of the F1 organisation, the seven teams and their technology arms have worked collectively to respond to the British government's request for assistance in the creation of medical devices.

The go-ahead has been given for two of Project Pitlane's efforts - ventilators that are being produced by all seven teams, plus a breathing aid being manufactured by Mercedes.

All teams are working with a consortium on the Rapidly Manufactured Ventilator System, and the companies involved have received formal orders from the government in excess of 10,000 units.

With orders from the government for up to 10,000 units, 40 machines at the factory that normally produce F1 pistons and turbochargers are now making 1000 of the medical items per day. 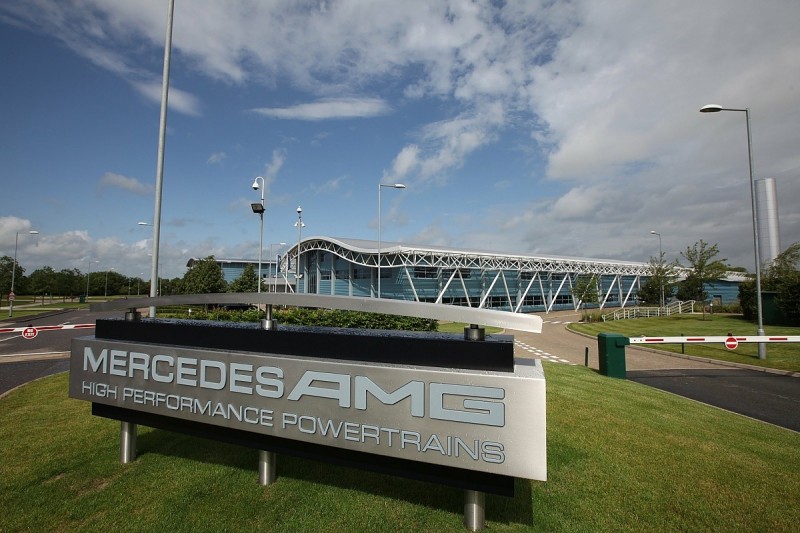 A third project, for a low-cost portable ventilator invented by junior doctor Alastair Darwood, has been put aside for now because the government has decided that the NHS requires a ventilator more suited to the particular current coronavirus needs.

Red Bull and Renault worked together in delivering the first prototypes of the design, known as BlueSky, in just three weeks.

The teams' staff had put in 18-hour days to get the project up and running as quickly as possible.

But despite preparing factories with hundreds of staff ready to start work on production, a change of plan from the British government means the project will no longer go ahead.

Although the NHS and government initially believed the BlueSky ventilator would be suitable for the fight against the coronavirus, it has now concluded that more specific and sophisticated ventilators are required at this point in time.

However, the BlueSky technology and the prototype are still available and could still be used in the future, or in other medical settings that it may be suited for.

An official spokesman for F1 praised the efforts of Red Bull and Renault in creating the BlueSky prototype so quickly.

"They should feel proud of the work they have undertaken to develop a new device with an NHS Entrepreneur and will continue to provide vital contributions to Project Pitlane.

"The seven teams continue to focus their collective efforts on the two remaining work streams, while standing ready to respond to any further calls for help."