On the one side there is committing to hybrids (an internal combustion engine with extra battery power) allied to greater advances in more sustainable fuel. This is the option that F1 has taken.

Then, there has been much talk about going all-electric further down the road. But the fact that battery power technology cannot propel a 200mph racing car that can run flat out for two hours, allied to FE's 25-year exclusivity contract, means that is a non-starter for now.

But there is a third option that has been quietly bubbling away in the background.

And while the technology is a bit premature for the next cycle of F1 engine rules from 2025, it is definitely something that could be a serious consideration within the next decade. That's hydrogen power.

The announcement this week that Red Bull Advanced Technologies is to collaborate on the design of the chassis concept for a hydrogen-fuelled Le Mans sportscar has reignited interest in the topic - and prompted some fresh thoughts about whether it could be viable for F1.

Red Bull is to work with French racing car constructor ORECA on the creation of what's known as the H24 concept - which aims to run a hydrogen class of cars at the 2024 Le Mans 24 Hours.

If the ambitious plans are successful then it will open up a world of opportunity in creating high-performance racing cars that produce zero carbon pollution. In fact, the only by-product from the car is water. 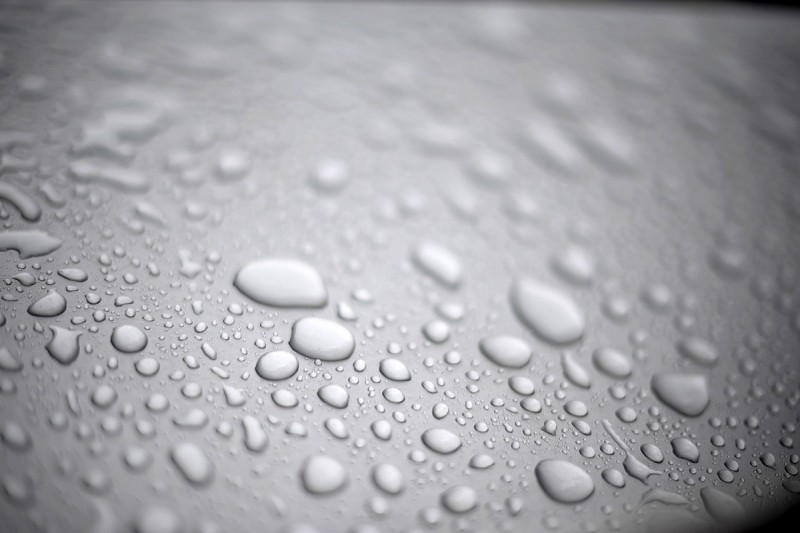 In a hydrogen fuel cell, the hydrogen is oxidised into a positive hydrogen ion and an electron - and the expulsion of electrons generates the current through the drive motor. The electrons then react with oxygen to produce water.

The H24 car concept is serious. The car is aiming for around GT3 levels of performance in its initial incarnation.

The electric motor will be direct drive, which means no gear shifting, no clutches, and no differential.

And the 8.6kg fuel tank, where the hydrogen is stored at 700 bars, can be filled from empty in three minutes. It is hoped a full tank can power the car for around 45 minutes.

In terms of performance, the first version will clearly not be at the level that F1 demands, but it would mark a first step in a path to improving the technology so it could fit grand prix racing's needs longer term.

This means not only steps forward in pace, but also how far the car can run. A three-minute pitstop to fill the tank up is not very F1...

While hydrogen still has some way to go at the moment, there is definitely interest from manufacturers around the concept. 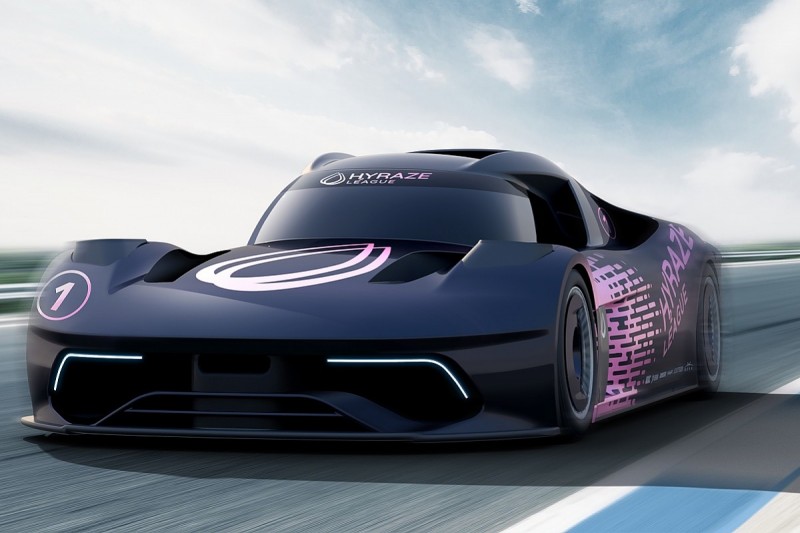 Although major car makers like Mercedes are committing now to battery-electric futures, last year its CEO Ola Kallenius talked about the attraction of hydrogen-powered electric motors - which were currently more suitable for larger commercial vehicles.

"It's one of those technologies towards a CO2 neutral future that we're working on - and we've been working on it for 25 years," he said.

"We're going to go first, in terms of our deployment on the road, in the heavier trucks, and in some bus applications, but it won't work unless you eventually have green hydrogen to go with it."

That talk of hydrogen that has been produced cleanly is interesting, since it is an area of speciality for Mercedes co-owner INEOS.

The chemical company's chairman Jim Ratcliffe says hydrogen production is something that his company was a market leader in - so it could be a great route in for F1.

"How relevant it will be in the longer term to Formula 1, I don't know, but if you look at the hydrogen economy at INEOS, we're probably the largest producer of hydrogen in Europe," he said.

"We're leaders in the technology for the future of producing hydrogen from water, which is an electrolysis process. You take the water molecule, you split it with electricity, and INEOS is bigger in that game in Europe than anybody else."

Turning water into fuel to power a car, whose only by-product is more water, sounds something amazing for sustainable motorsport.

But beyond the idealism, in practical terms there are big hurdles to overcome. 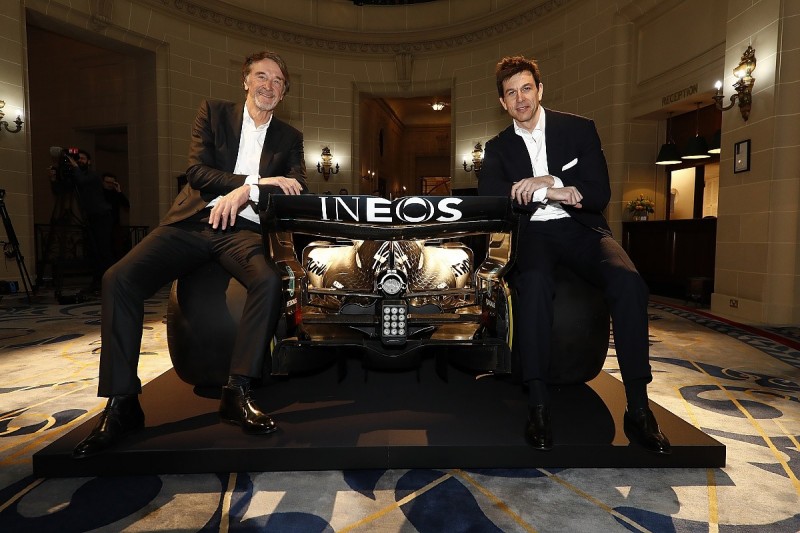 First of all, the technology will need to guarantee F1 levels of performance if it is to have a realistic hope of getting the nod over hybrids.

Then, even if hydrogen power units get such performance within the next decade, will be costs.

One of the realities that F1 needs to address, and got wrong with the current hybrid rules, was in focusing only on the technology itself rather than some real world considerations, like the money that manufacturers needed to spend to be competitive.

PLUS: Robot pitcrews and hydrogen - is DTM's concept plausible?

That is a factor that F1 CEO Stefano Domenicali cited recently when talking about potential future engine regulations and attracting manufacturers.

"I think Formula 1 has a great future to showcase that there is not only electrification in the automotive world," he told Sky.

"I think that hybridisation is a great path, and will have a great future, and Formula 1 has to use this to make sure the OEMs will invest, in order to show that there is this way of being sustainable in a different way.

"That is something that I want to focus the attention of the teams and the OEMs on for the future, with a big attention on cost. The mistake that was done in the past was related to putting only technology at the head of the priority, and not the cost."

For right now, hydrogen is not the answer for F1. Instead, its plan for a sustainably fuelled hybrid is one that ticks boxes for teams, manufacturers and sponsors.

But, even before the next generation of F1's hybrid engines hit the track at the start of the 2025 F1 season, Le Mans 2024 could well offer us a glimpse of what the championship's longer-term future will be like.