The Spaniard looked set for another decent haul of points at the Marina Bay circuit on Sunday as he ran sixth in the early stages before an engine failure put him out.

That breakdown, with team-mate Esteban Ocon also suffering an engine failure later in the race, opened the door for McLaren to overhaul Alpine in its battle for fourth in the constructors' championship.

Alonso says he has lost too many points to reliability issues this year.

"I think it was around minus 50 [points], so now we have another eight," he explained. "So it's minus 58 points or minus 60 in a year, which is really unacceptable on my car.

"If you put me 60 points more in the standings, and you reduce 10 or something to the others, because you would take points from those as well, my championship will look much better and close even to Mercedes.

"So that's probably more accurate of our performance this year, which I'm very proud of. Even today, we were fighting for the top five or six. But the standings don't translate to performance." 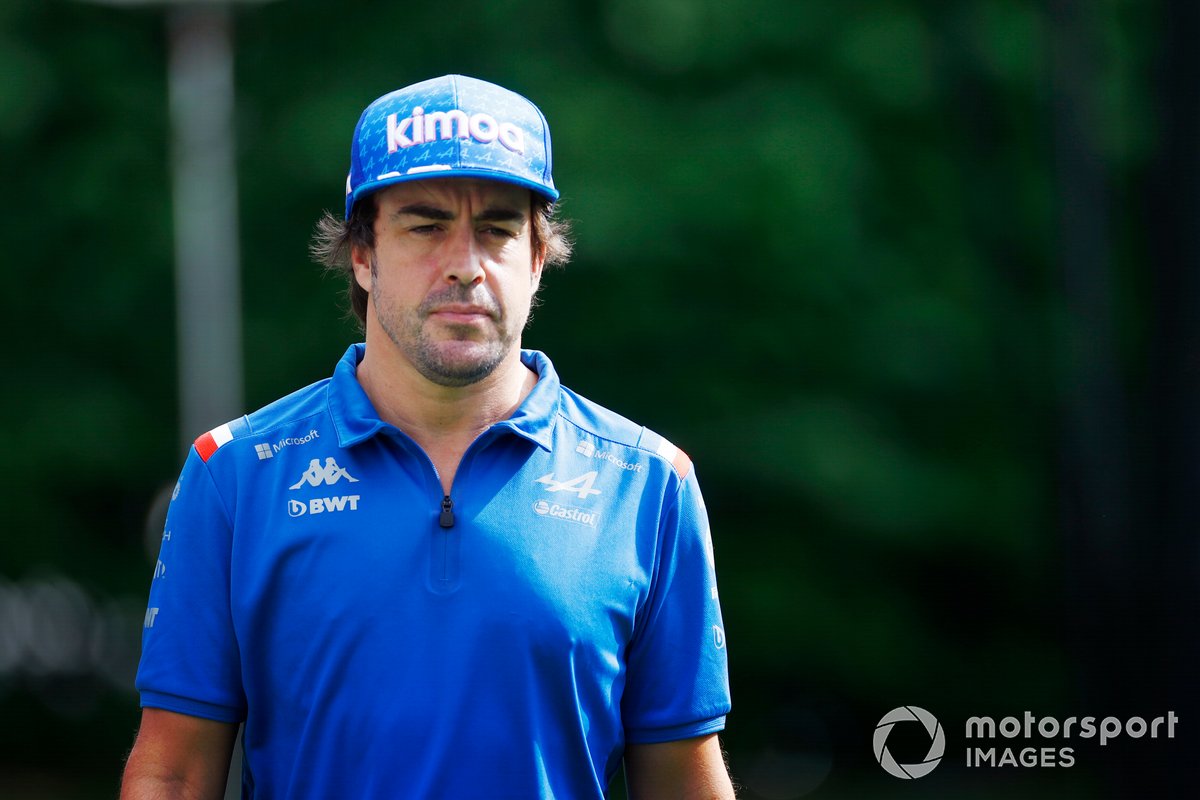 Alonso is currently ninth in the drivers' championship on 59 points, and another 60 points would lift him to seventh overall on 119 points, behind Lewis Hamilton on 170.

While Alonso's engine failure came after he elected not to follow what rivals did in taking fresh power units at the Belgian or Italian Grands Prix, he does not think that was a factor in what went wrong in Singapore.

"I think the engine mileage was okay," he said. "Esteban had a problem and has a newer engine. So I don't think that this is down to that.

"But I will have to put a new engine in the next few races for sure. We'll see when. So yeah, [that's] more points that we will lose."

While Alpine's reliability has not been great this season, Alonso's teammate Esteban Ocon thinks the outfit did the right thing in chasing performance with its A522 car.

"This weekend hasn't been a good one for us for reliability, because we had a DNF with both cars, but I think with new regulations, and such important regulations, we needed to push and we needed to make the car work.

"We can rely on a quick car for next week again. So that's what I'm looking at, more than the rest."