Alpine says that Fernando Alonso’s engine change at Formula 1’s United States Grand Prix was done for performance reasons and not because of reliability concerns.

The double world champion will start from 19th on the grid at the Circuit of the Americas on Sunday after his Alpine outfit elected to take an all-new power unit, forcing a back of the grid penalty.

Despite the swap coming on a weekend when Alonso stopped on track in opening free practice with a suspected water leak, the decision to go for a new engine in his car was prompted because the team felt it would ultimately unleash more speed.

Alonso himself said that one of the factors that prompted Alpine to make the call was the fact that the team has not been as competitive as it would like in Austin.

“The worst thing for us is that we didn’t have the pace this weekend,” explained the Spaniard.

“In any other track we seem competitive, so we need to understand that. We changed the engine also for that reason in a way, because we were not competitive this weekend.

“The reliability is still good, no issues there. So let’s see if we can still score points from last.”

Alpine executive director Marcin Budkowski said that having a fresh engine for Alonso would allow it to run the power unit more aggressively over the six races remaining in the campaign.

“At some point it becomes advantageous to have another engine in your pool because of the performance of the engine and also for performance and reliability,” he explained. 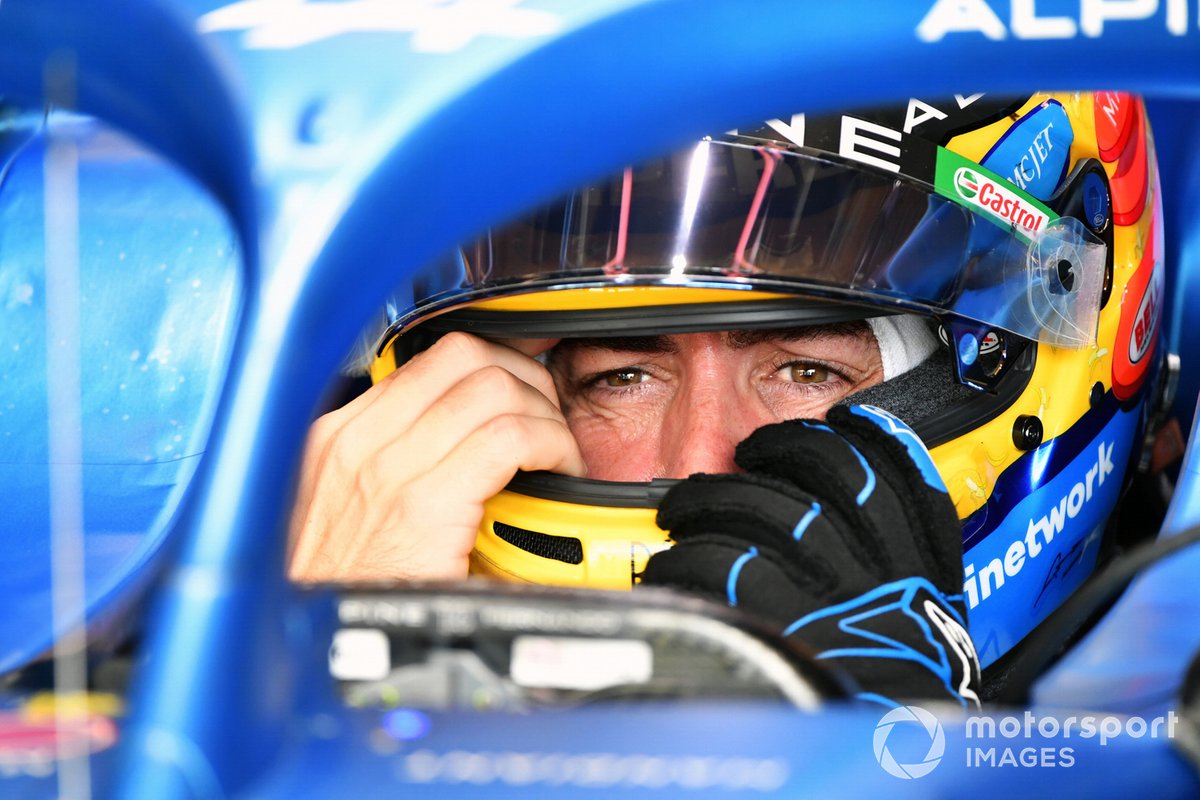 “It's a cursor you move. If want to make an engine last longer, you have sacrifice performance or the other way around. So we looked at the circuits that were remaining, and this is the one where it was easiest to overtake.

“Then obviously it gives you the benefits of your extra engine for more races.”

Alpine has elected to keep Alonso's team-mate Esteban Ocon on his current allocation for now – although a switch could take place at some over the forthcoming triple header.

Asked whether or not Ocon would need another power unit at some point, Budkowski said: “No plan at this stage. Again we will evaluate options in terms of performance versus reliability and if there's an opportunity we might introduce one.

“If there isn't, then we'll take a view on whether we want to proceed or not.”