AlphaTauri to launch AT02 F1 car on 19 February

The Faenza-based team, which was renamed last year after competing for many seasons as Toro Rosso, confirmed the date but no other details about the unveiling in a tweet on Thursday morning.

On the back of a successful 2020 campaign, with Pierre Gasly helping it secure a surprise victory at the Italian Grand Prix, the squad is bullish about its prospects for the season ahead.

PLUS: How a supernatural transformation resurrected Gasly's F1 career

While keeping Gasly for 2021, it has signed Yuki Tsunoda to race alongside him following an impressive rookie season in F2 last year.

AlphaTauri has been testing extensively with an old car over the past few weeks in a bid to give Tsunoda as much track time as possible.

He has tested at both Imola and Misano in a bid to rack up the miles ahead of his F1 debut in the Bahrain Grand Prix.

Speaking at the end of last year, AlphaTauri team principal Franz Tost said he felt the outfit had made solid progress with its organisation, which made him confident for the future. 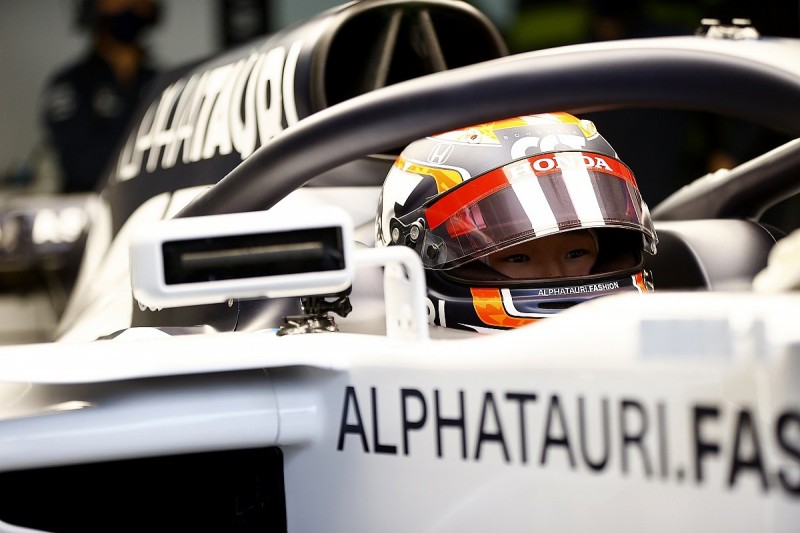 "We are getting stronger and stronger in every aspect from the processes, but also from the discipline side and also the track operations worked well. People are coming more and want to get up," he said.

"The car, I must say, worked from the very beginning onwards. The aerodynamic upgrades fortunately brought an advantage and put us forwards.

"These points together came up to a nice clear picture with success."

AlphaTauri is sticking with Honda engines for the Japanese manufacturer's final season in F1, but no decision has yet been made about which power unit the team will use in 2022.

Red Bull is hoping to be take over the Honda project, but such a move is dependent on rival F1 teams agreeing to an engine freeze coming into force at the start of that season.

Discussions about that matter are still ongoing, with the subject likely to be brought up at a meeting of the F1 Commission next week.

The format shakeup F1 should trial in 2021