Rumours surfaced in Italian media last week linking four-time champion Vettel, who has said in the past that he would one day like to drive for Ferrari, to a swap deal that would take Alonso to Red Bull for 2015, despite the Spaniard being contracted to Ferrari until '16.

Alonso reiterated his commitment to the Scuderia and told reporters ahead of this weekend's Singapore Grand Prix that these rumours were "not helping Ferrari".

"I've been commenting about my future for now 13 months I think, so I have nothing new to say," Alonso said, when asked about the swap rumours.

"Sometimes Italy creates these strange rumours, which are not helping Ferrari, which we are all here to do.

"It's a much bigger brand than any individual person, or even Formula 1 in general.

"I respect a lot Ferrari and try to create a good group, a good atmosphere in the team - from going out to dinner, to playing basketball, to playing poker - whatever to have a very united team, because it's what we need and what the people expect from us driving for Ferrari and working for Ferrari.

"We know these things come from Italy, [but] it's not really clear what is the purpose."

Both drivers have also been linked strongly with McLaren as the Woking team tries to lure a star name for its forthcoming new engine partnership with Honda. 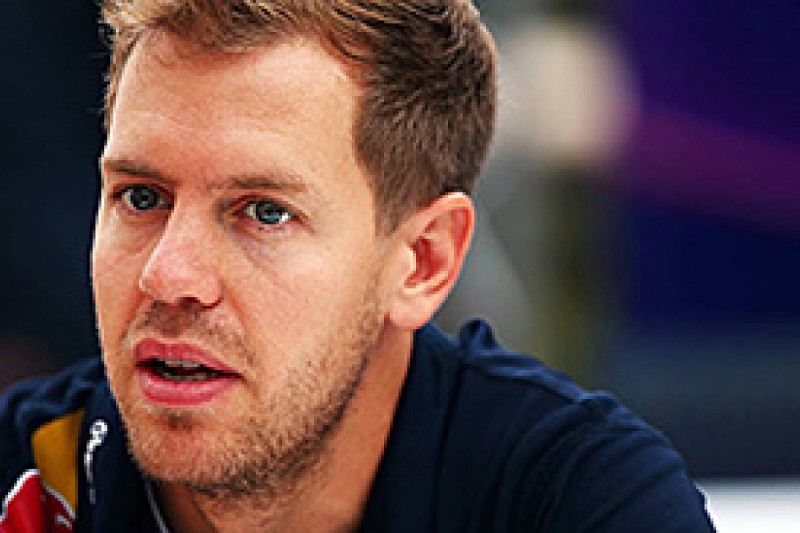 Vettel, whose current Red Bull deal expires after 2015, again suggested he would be staying at the world champion team for next season, rather than switching to McLaren or swapping with Alonso at Ferrari.

"I am driving for Red Bull. I have a contract so nothing has changed," Vettel said.

"For sure the relationship I have [with Red Bull] is very special, they have been supporting me since I was 12 years old, and back then it was impossible to predict what would happen, impossible to know they would have their own, or two F1 teams, and impossible to know I would be driving for one of them at some stage, or both of them.

"It is impossible to predict the future but surely I have been with Red Bull for a long time and have a very, very strong link to them in that regard.

"That hasn't changed and it doesn't look like it is changing."