Mercedes technical director James Allison says his team needs to work out why Monaco is always an Achilles’ heel for its Formula 1 cars after struggling once again last weekend.

Mercedes lost the lead of both F1 world championships on Sunday as Lewis Hamilton brought home its only points in seventh place, with team-mate Valtteri Bottas retiring due to a wheelnut failure.

The result saw Hamilton fall to second place in the drivers’ standings behind race winner Max Verstappen, whose victory also helped vault Red Bull to the top of the constructors’ table.

Mercedes struggled to match Red Bull and Ferrari for pace through much of the Monaco weekend, but accepted afterwards that it was a track where it typically struggled.

The team has won in Monaco just once in the last five years, taking victory in 2019 courtesy of Hamilton.

“I think if you are a proper anorak and if you look at our team’s performance at this track over the last several seasons, you would see that in years where we have won championships at some ease, we have nevertheless struggled here,” explained Allison, Mercedes’ technical director.

“Although we have generally been on a path that has delivered a car that is broad-sworded weapon that you can attack most tracks with, this has been an Achilles’ heel.

“We are normally all out of ideas with a tyre that has died a little sooner than our competitors and it is understanding that which we have failed to do for a number of seasons.

“We need to figure out from first principles what are we getting wrong at this track, and what are we doing year on year, that is just not right for here.” 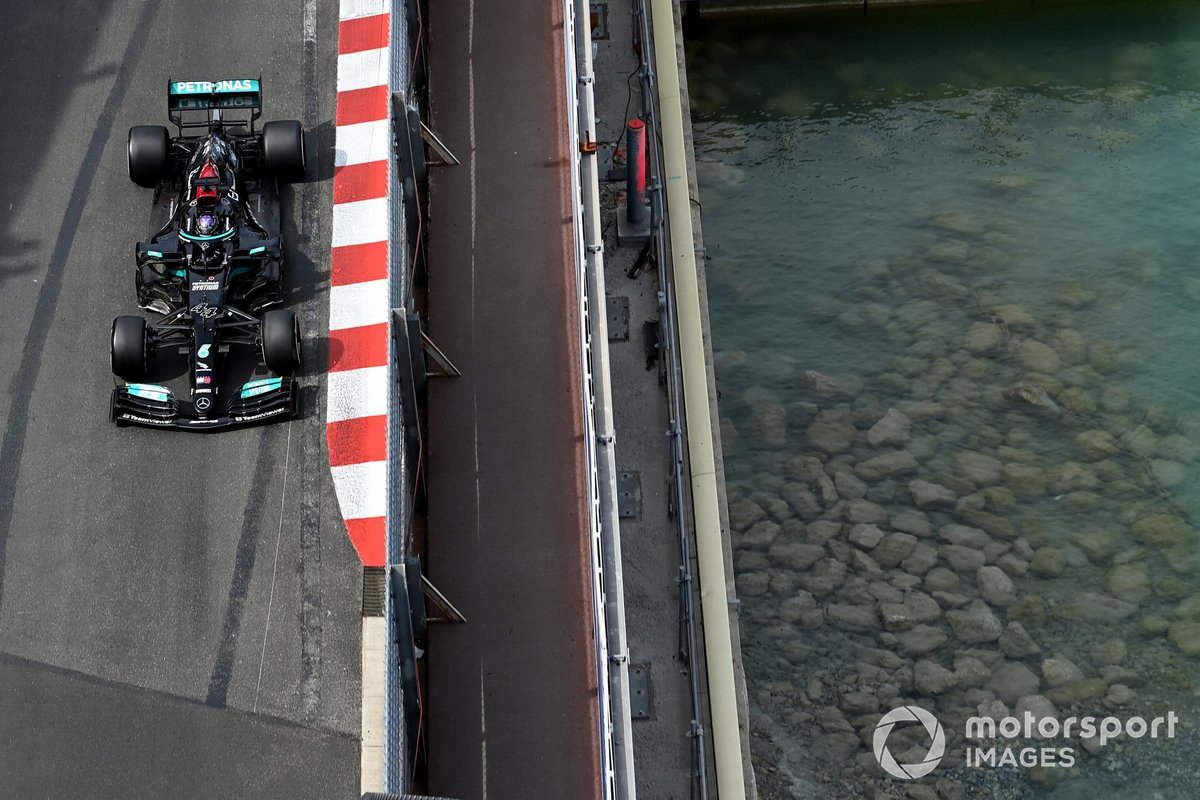 Hamilton felt the longer wheelbase design that Mercedes has traditionally pursued with its cars left it on the back foot for Monaco every year.

“This has never generally been a strong track for us,” Hamilton said.

“We have the longest car, the longer the car means it is like a bus to turn through corners, so it is not as nimble as the others on a small track like this but it is great elsewhere.”

Mercedes F1 boss Toto Wolff spoke about the importance of designing a car that worked well for the full season, accepting there would be certain layouts that exposed weaknesses.

“We had outliers, such as 2019 I believe, in terms of pace, but it is similar to the kind of events we had in Singapore in the past,” Wolff said.

“It’s somehow ingrained in the DNA when our car goes well or not, and the answers are not always easy to find. It seems to be like an inherent DNA in the car.

“But in our case, we know where we need to optimise the car, how we need to get the tyres in a better window. And you’re building a car for 23 races, and there will be outliers in both directions where you will underperform.

“Monaco is definitely an outlier where you need a totally different car to, let’s say, the average tracks.”

GP Racing Podcast: Our exclusive Valtteri Bottas interview for the May edition