Alex Albon joked that he owes George Russell “a couple of beers” for his help in getting a Formula 1 seat with Williams, but said he was almost “too supportive”.

Red Bull reserve driver Albon will make a return to racing in F1 next year after signing for Williams, having dropped off the grid at the end of the 2020 season.

Albon will partner Nicholas Latifi next year, replacing the Mercedes-bound Russell, who is a close friend of the Anglo-Thai driver.

Albon and Russell raced against each other through much of their careers, stretching back to go karting, and both graduated from F2 at the end of 2018.

Albon said that Russell had been “very supportive” in helping get him the Williams seat, but revealed the team’s bosses told him they had to take their friendship into account when gauging Russell’s opinion.

“Obviously George is a close friend of mine,” said Albon, who is racing in the DTM this year in an AF Corse Ferrari 488 GT3.

“I would almost say [he was] too supportive, as I remember that the board guys saying like, you know we can't really take George's opinion because he's so supportive of you, so it was very funny about that.

“I said I owe him a couple of beers. Hopefully we'll grab dinner and we can celebrate our moves together.”

Russell expressed his confidence that Albon would succeed with Williams, having gained experience with AlphaTauri and Red Bull across 2019 and 2020.

“I’m extremely happy to see Alex back in Formula 1, I truly believe he deserves a chance on this grid,” Russell said. 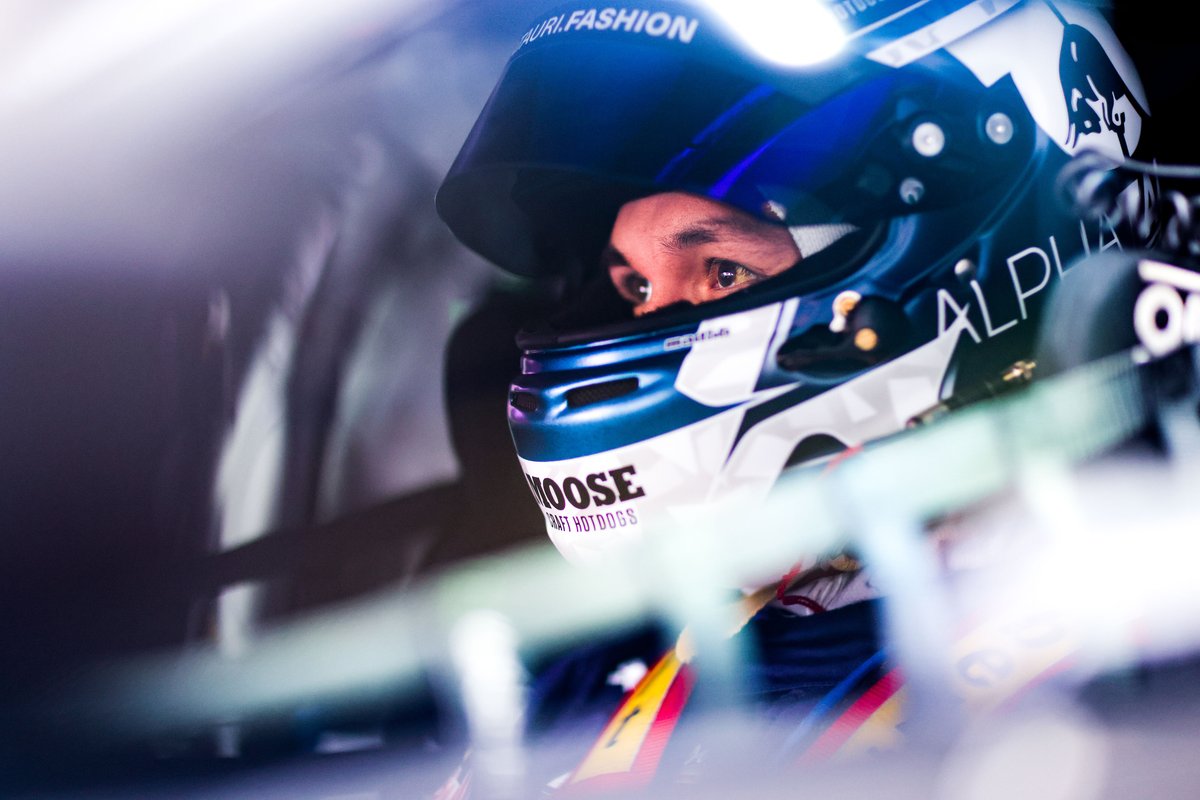 “I really think he is one of the best drivers, even though he had a really tough time at Red Bull.

“Williams is absolutely the right place for him to go and develop. I’ve been there for the past three years, I know how the team are, I know how Jost [Capito] operates as well, and obviously I know Alex really well as well.

“So I’m sure they’ll be a successful combination.”

Albon also attracted interest from Alfa Romeo for 2022, but opted to sign for Williams, believing the investment under its new owners and current momentum made it the right place to be.

Alpine junior and Formula 2 race-winner Guanyu Zhou is now the expected favourite to join Valtteri Bottas at the team next season.

“I would say that they’re both great teams,” Albon said of Alfa Romeo and Williams.

“Looking at Williams, I would say that the first thing is they look like they’re on the up.

“They’ve obviously got the investment coming in, but also I had the chance to visit the team and they all seemed very positive and optimistic.

“They were very keen to talk to me and get involved and to make things happen. It seemed like a great choice to get back onto the grid.”