Max Verstappen says it is hard to judge how much progress Red Bull has made with its new Formula 1 car after only completing a short test using demonstration tyres.

Red Bull released images of the new RB16B car on Tuesday before completing a filming day with Verstappen and new team-mate Sergio Perez at Silverstone on Wednesday.

Intrigue has been fuelled by Red Bull's decision not to issue any images of the 100km shakedown, with the team only releasing pictures of the 2019-spec RB15 being driven.

Asked about his first impressions of the car and whether it had addressed any areas of concern from last year, Verstappen said it was hard to draw any firm judgements from such a short run on Pirelli's prescribed demonstration tyres.

"The thing is we drive on demo tyres, so it will never feel how it's going to feel on real tyres," Verstappen said.

"I never really base a lot of my findings on this. It's more just wanting to get the car out, run a few laps, and it all felt normal to me.

"We just need to wait and see what's happening in Bahrain once we have proper tyres under the car.

"I just wanted to get the car out and run, do our 100km, then everyone has their data, I got back into a Formula 1 car.

"Then we move to Bahrain where the real work of course to try and find the optimum set-up on the car is happening with proper tyres, because these demo tyres, you can't really read anything." 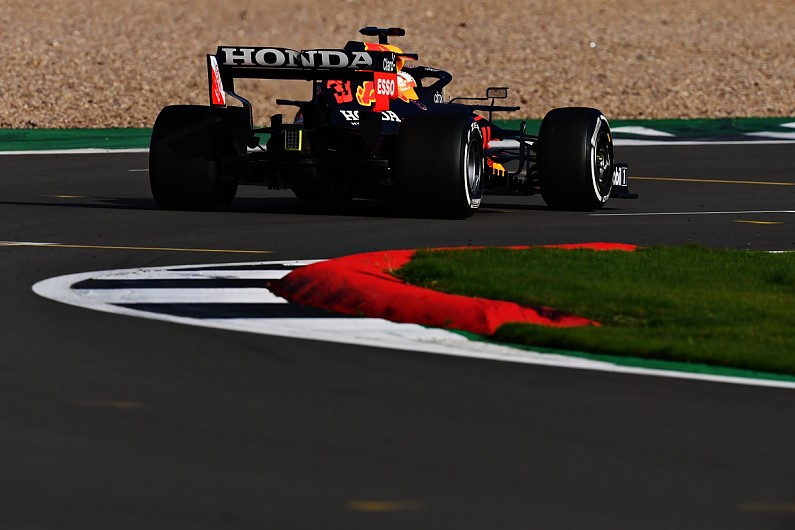 Although it was a strong finish that left Mercedes wary of the threat it would face in 2021, Red Bull had spent much of last year trying to overcome early-season issues with a skittish car.

Verstappen downplayed the RB16 being a tricky car to drive, saying "a fast car is never super easy to drive", but noted that, although Red Bull did make progress, Mercedes had stopped its own development very early.

"At the end of the season, Mercedes of course stopped developing that car from whenever, July, because you couldn't really see a lot of updates, and we just kept learning," he said.

"We know we had a few issues with that car, and we wanted to improve it, and also knowing that the regulations wouldn't change that much - the floor changed a bit, but in general, the car stayed pretty much the same.

"For us it was important to just get on top of that. And, yeah, let's see this year if we improved it even more and even better, and hopefully let's say more competitive compared to Mercedes."