Scuderia AlphaTauri boss Franz Tost says the impact of the COVID-19 pandemic "opened the eyes" of Formula 1 teams over the unsustainable financial nature of the series. 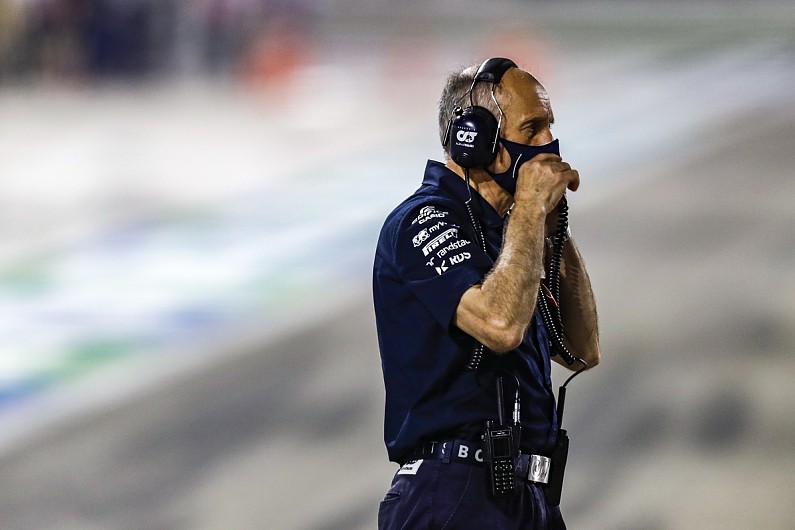