Williams Formula 1 tester Roy Nissany will get another FP1 outing at the Bahrain Grand Prix, ahead of him joining reserve Jack Aitken in the post-season Abu Dhabi test. 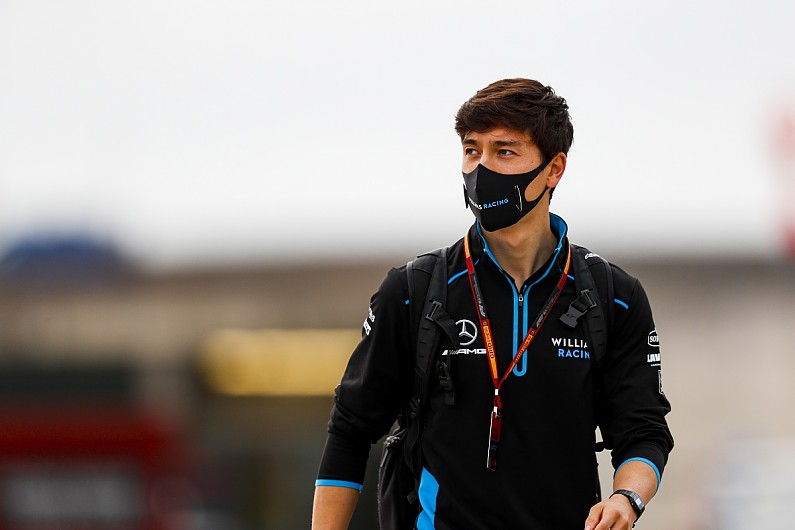