Nico Hulkenberg is on standby at Racing Point for Formula 1's Portuguese Grand Prix in the event Lance Stroll fails another coronavirus test.

In the wake of it emerging that Stroll tested positive for COVID-19 in the days after the Eifel Grand Prix, Racing Point says it is taking no risks about not having a reserve lined-up.

Hulkenberg had to be drafted in at the last-minute at the Nurburgring after Stroll was taken unwell, with the team initially believing that the Canadian had been struck down by a flu bug rather than coronavirus.

However, Stroll was found to have been infected with the virus when he tested on his return home to Switzerland.

Since then he has been in self-isolation but, after testing negative earlier this week, is hopeful of being able to return to action this weekend at Portimao.

But with no guarantee that he will be all clear, Racing Point team principal Otmar Szafnauer says that Hulkenberg has been flown to Portugal just in case. 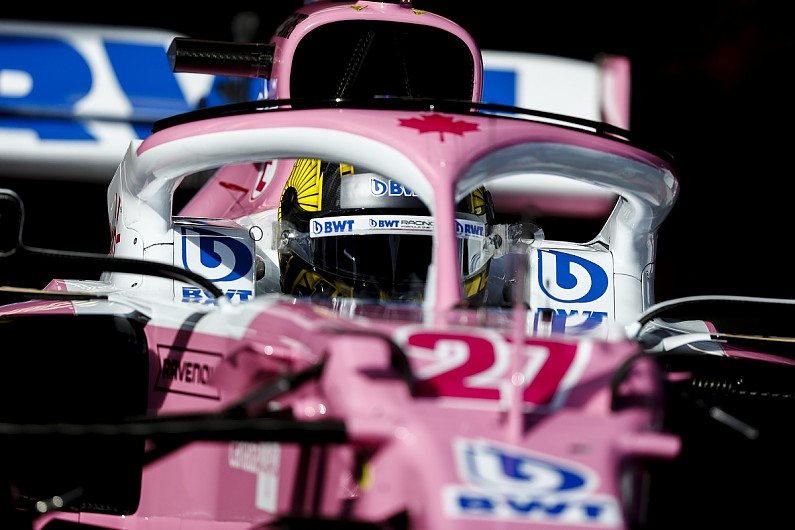 Asked if there was a risk of Stroll failing, especially with it possible the Canadian's test earlier this week was a false negative, Szafnauer said: "He had a negative test coming into this weekend. The probability of now getting a positive is low. Is it zero?

"I don't know that much about it, but it's low, you know. Nico is here as a precaution and I'm confident Lance will be in the car this weekend."

Stroll had been taken unwell after the Russian Grand Prix but was convinced he was not suffering from coronavirus ahead of the Eifel GP - and negative tests appears to confirm his suspicions.

Despite his condition deteriorating on the Saturday at the Nurburgring, and him being unable to drive, Stroll elected not to take a test at the venue after his personal doctor said he did not believe he was suffering from the virus.

However, after travelling home, Stroll, as well as his father Lawrence, were confirmed as having contracted COVID-19.