Valtteri Bottas admits he "would need a miracle" if he is to beat Lewis Hamilton to this year's Formula 1 world championship after losing ground in Sunday's Eifel Grand Prix. 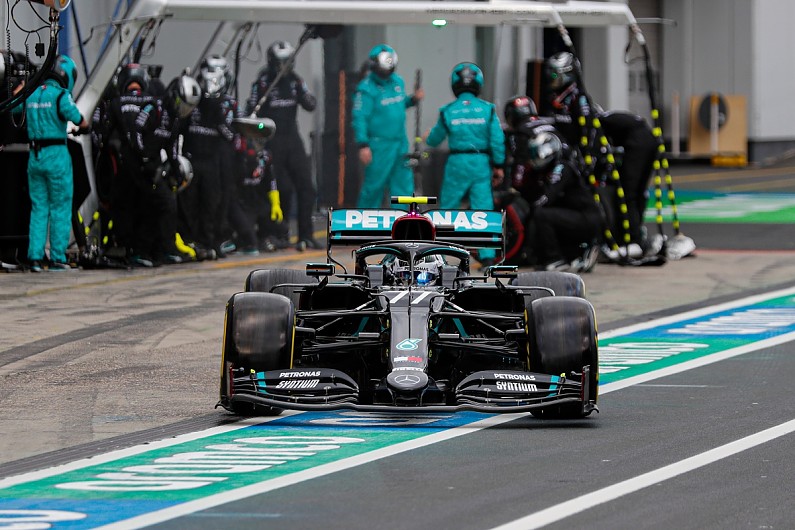