Ticket Alert! Book now and don't miss out on your chance to see live racing at the returning Istanbul track this 2020 F1 season.

2020 is throwing up one of the most unpredictable seasons in Formula 1 history. The racing action has been fiercer than ever, with every race proving to be a must-watch.

It has also thrown up the opportunity to visit some old favourites, and in November, the Turkish Grand Prix will be making a welcome return to the calendar.

Aside from great weather and the pure adrenaline rush of getting to see, hear and experience some much missed live track action this year, we have picked out just five of the top reasons to get yourself straight to this classic track. 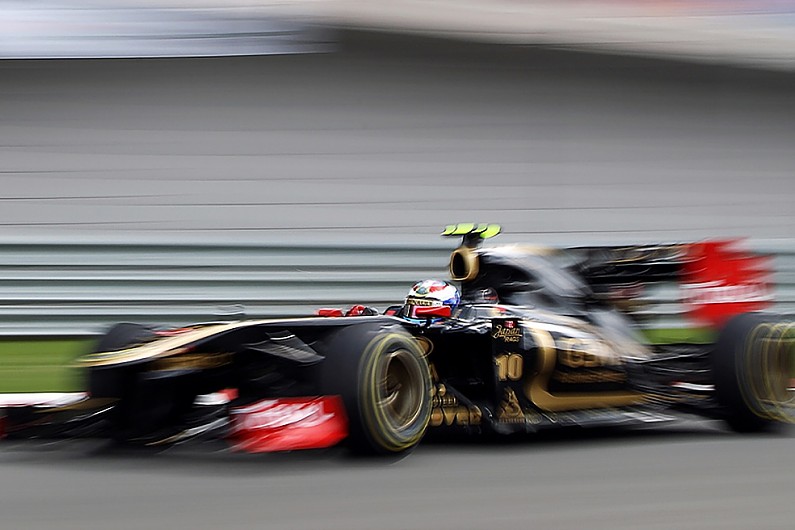 First? The speed. This fast Istanbul circuit quickly became a favourite among fans and drivers alike with 70% of a lap spent at full throttle and Lewis Hamilton clocking a top speed of 200mph at the last outing in 2011. The cars have evolved leaps and bounds since then, so it's an exciting opportunity to see the cars pushed to their limit. 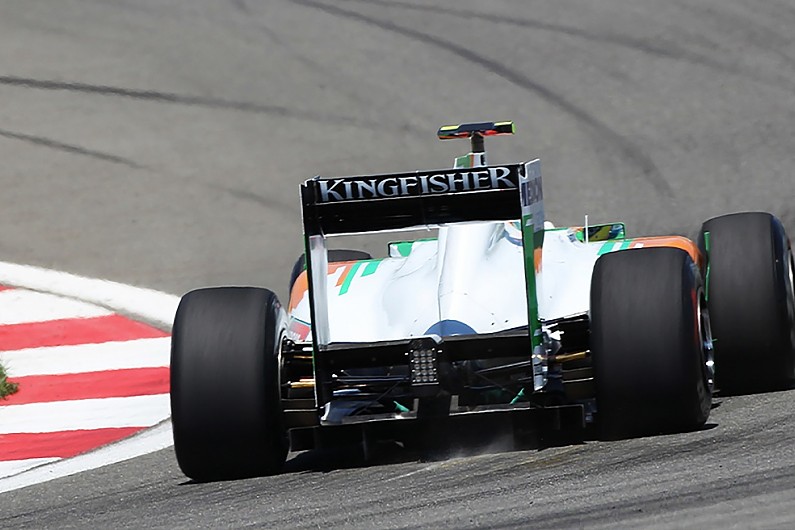 Second, the challenge of Turn 8. A magnificent sweeping left-harder corner with four apexes the drivers have to nail. It's truly thrilling to watch if they manage to handle the car around it. 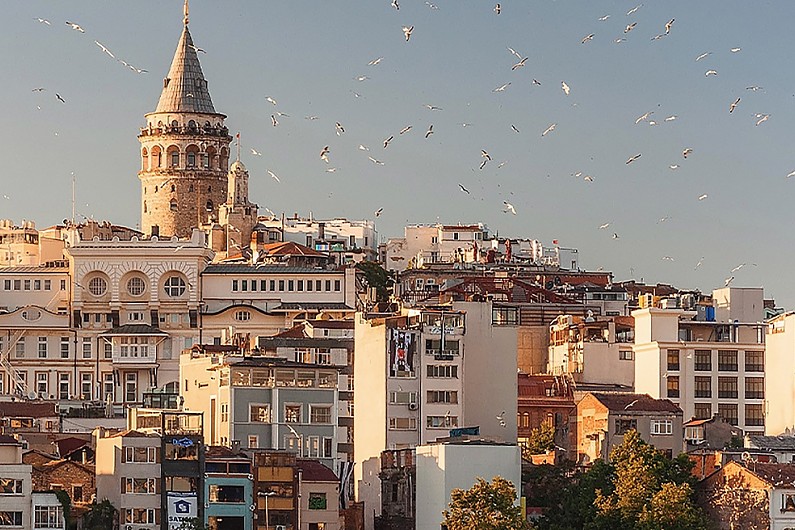 Next we step away from the track and straight into Turkey's biggest city that is full of culture. Istanbul's history dates back to 300BC, when it was the capital of the Eastern Roman Empire. The city is littered historical landmarks unlike you'll see anywhere else.
But the modern city also has a bustling nightlife, making it a great place to unwind after the race. 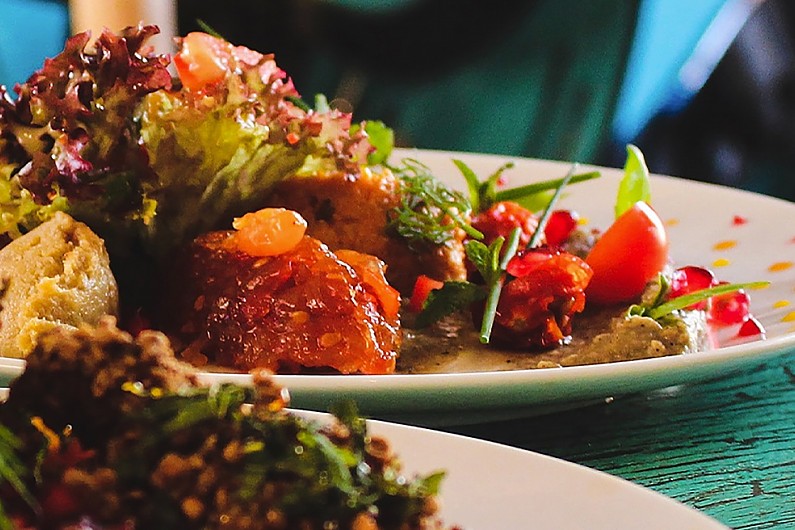 Fourth is the one we've all been waiting for. Bring on the food. Turkey's cuisine is influenced by Eastern Europe, Middle Eastern, and Central Asian dishes, creating an incredible fusion of flavours. Authentic dishes you'll be enjoying between sessions include Baklava, Kebabs, Mezzes, and Turkish tea and coffee. 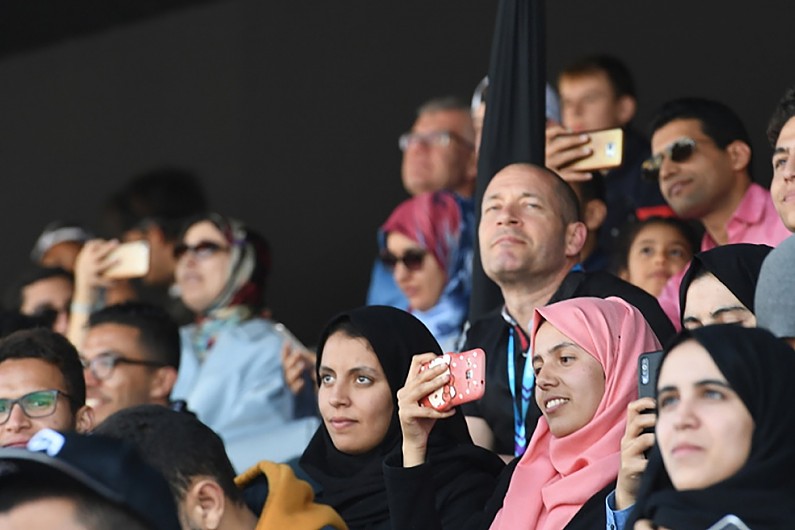 Finally, is the affordability. General admission tickets for the Turkish Grand Prix start as low as just £14, with full grandstand weekend tickets starting at just £111. With return flights from London to Istanbul around £100, this could be the perfect race for those who want to see racing on a budget.

Get your tickets now by heading to @motorsporttickets. When you book with Motorsport Tickets, you are buying with confidence. You will not only receive the best price thanks to their price promise guarantee but also receive class leading customer service and a free and exclusive content pack with every order, helping you to enjoy more of the sport you love from Autosport Plus, motorsport.com and motorsport.tv.