© 2020 Autosport.  All rights reserved.
Previous / Mercedes explains pitlane error that "screwed" Hamilton
Next / Vettel: No fans at Monza a good thing for Ferrari

Lewis Hamilton visited the Formula 1 race stewards during the red flag period in the Italian Grand Prix to understand why he had received a 10-second stop/go penalty. 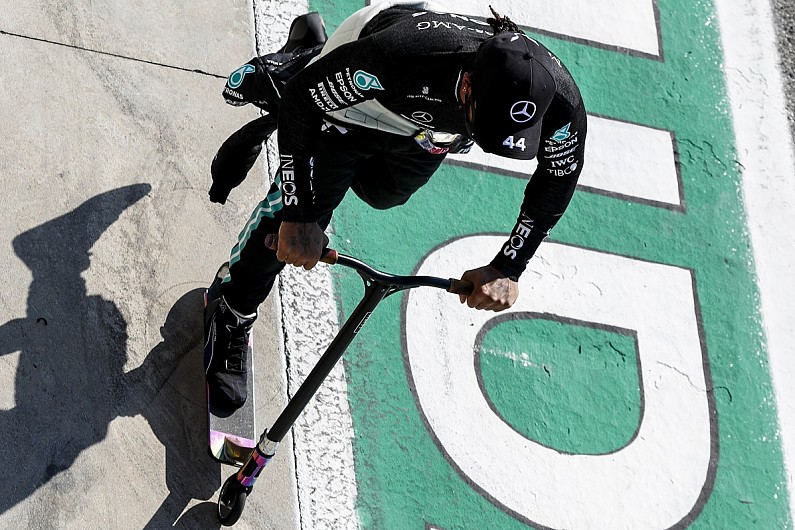 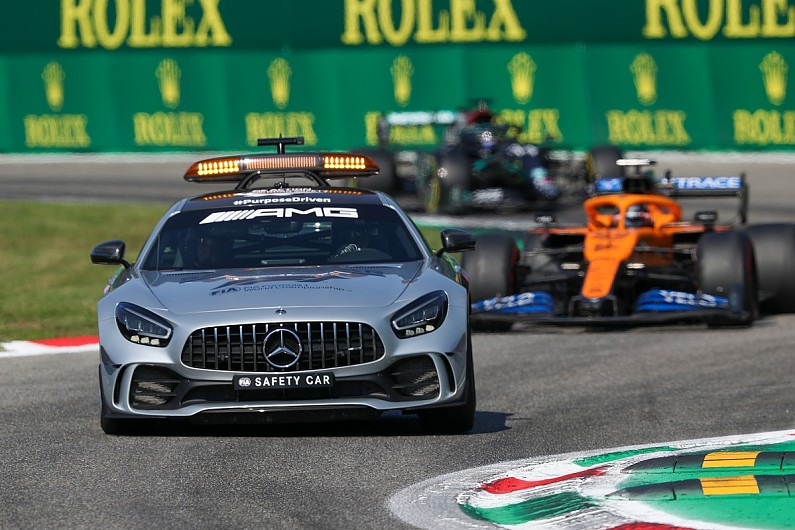