Toto Wolff believes Formula 1 is set for the "biggest transition" in its history through the upcoming changes to the technical and financial structure of the series.

F1 announced last Wednesday that the entire grid had met the early-sign deadline for the new Concorde Agreement, committing to the revised commercial terms that will last from 2021 to 2025.

At the heart of the new agreement is a more equal distribution of prize money, which is part of F1's drive to make the championship more sustainable and competitive.

The revised commercial terms will work in tandem with the 2021 budget cap and the updated technical regulations that will come into force in 2022.

Mercedes F1 chief Wolff said ahead of this weekend's Belgian Grand Prix that it was no surprise to see all 10 teams sign up, but he nevertheless felt pleased to see talks get across the line.

Wolff also predicted that F1 would face some of the biggest changes in its history as a result of all the planned shake-up.

"We have always said that we wanted to stay in F1, so the agreement wasn't necessarily all that surprising," Wolff said.

"But we're happy that we could bring the negotiations to a positive conclusion.

"We are committed to our sport and we're looking forward to the upcoming years which will see the biggest transition F1 has ever seen.

"This will reward agile, open-minded teams who can adapt successfully to the demands of the new rules." 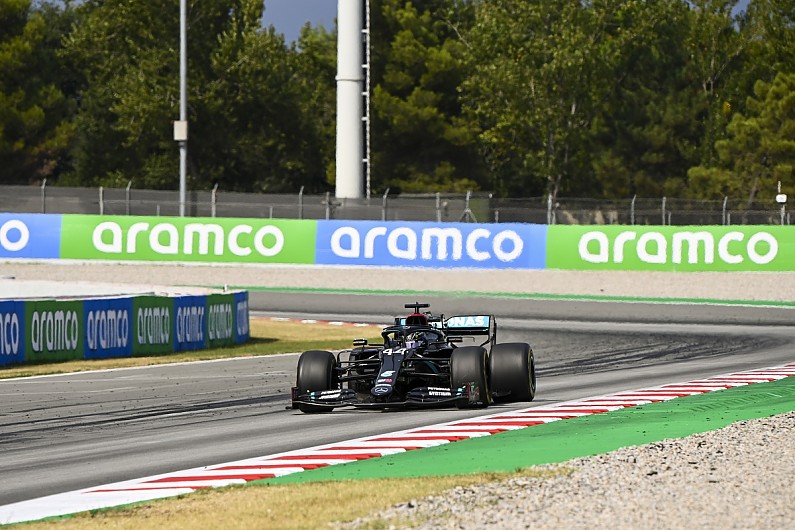 Mercedes had been in a stand-off with F1 over the new Concorde Agreement, feeling its contribution to the series and recent success had not been reflected through negotiations.

Wolff previously said at the British Grand Prix that Mercedes would be "the biggest victim" in terms of prize fund loss as the likes of Ferrari and Red Bull would retain their advantageous positions.

But in the week following the Silverstone race, Wolff held "very constructive discussions" with F1 CEO Chase Carey, paving the way for Mercedes to sign up to the new Concorde Agreement.

Wolff confirmed at the Spanish Grand Prix that the team had moved into a position where it was ready to put pen to paper on the new terms, meaning it could meet the early-sign deadline.